Ritchie Hunter reviews the book The Monster Enters – Covid-19, Avian Flu and the Plagues of Capitalism, written by Mike Davis.

(SARS-CoV-2 image above from Wikipedia)

We don’t know what changes will ensue from this pandemic, but having a clear idea of how we got into this mess will help us decide what to do. Mike Davis gives us this detail. He sketches out how our global social system’s relentless search for profit is the main driver of disease. Deforestation, factory farming and over fishing, coupled with the growth of massive urban centres, where diseases can multiply, mean that world pandemics are now inevitable. Covid-19 is just the latest virus that has spread to humans from other animals. This is not an unnatural process, but until humans began colonisation the effects were localised. Now, the ease with which a virus can spread is frightening. Davis says it’s only luck that a pandemic didn’t happen in 2003 with the coronavirus SARS-CoV (Severe Acute Respiratory Syndrome), or MERS-CoV (Middle East Respiratory Syndrome) in 2012. SARS was suppressed after an outbreak in Toronto. But “suppose the virus had flown to Durban instead of Toronto.” South Africa, already suffering from the HIV pandemic, and with no public health service to speak of, would have been ravaged.*

It’s easy to get bogged down in the science of viruses, and although Davis explains how they work, which is fascinating in itself, he always comes back to his main theme that it is the pursuit of profit that magnifies any detrimental effects.

The other day a friend said to me “Coronavirus is all around us, even on car tyres.” And this could be true, because viruses can exist as independent particle strands of DNA or RNA. But they can only replicate naturally inside cells.

There are more viruses around than all other biological entities put together (the word entity is used instead of organism because viruses are not alive, although this is another debate) and there are millions of types. 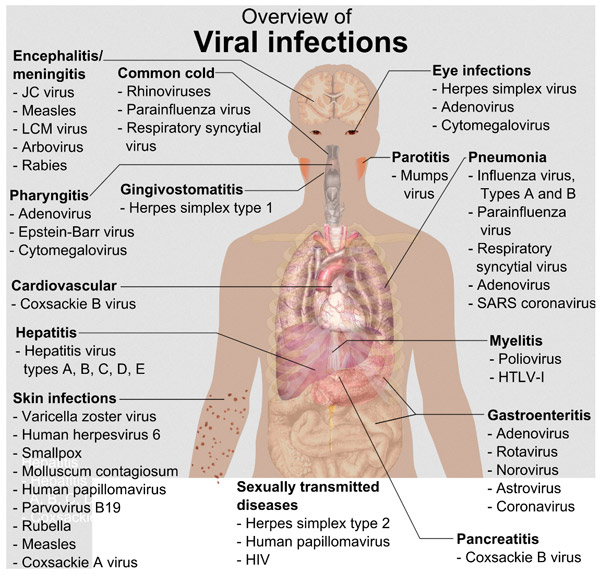 Viruses have been around at least as long as life itself, and have helped human evolution along. Mike Davis says:

Viruses, which are likely responsible for 90 percent of infectious diseases, are basically parasitic genes that hijack the genetic machinery of the cells they invade to make myriad copies of themselves.

But cells are incredibly stable:

As a recent article in The New England Journal of Medicine observes: “It took the genome of the human species 8 million years to evolve by 1%. Many animal RNA viruses can evolve by more than 1% in a matter of days.”

Both SARS and MERS-CoV coronavirus are zoonotic which means they can spread from animals to humans. But most coronaviruses are mild and don’t cause humans much problem. Zoonotic influenza type viruses are seen to be much more of a risk. When the coronavirus Covid-19 hit, scientists were surprised that it was spread in a flu-like manner by people who lack recognisable symptoms. Any preparation had been for an influenza type virus, such as Avian-flu. Along with Covid-19, this threat is still with us:

Overseas tourism, wetland destruction, a corporate “Livestock Revolution,” and Third World urbanization with the attendant growth of megaslums – are responsible for turning influenza’s extraordinary Darwinian mutability into one of the most dangerous biological forces on our besieged planet. Likewise, our terrifying vulnerability to this and other emergent diseases has been shaped by concentrated urban poverty, the neglect of vaccine development by a pharmaceutical industry that finds infectious diseases “unprofitable,” and the deterioration, even collapse, of public health infrastructures in some rich, as well as poor countries.

Davis explains how governments have slashed funding for health care and preventative medicine and how US medical stockpiles were reduced or destroyed. In 2018 when John Bolton was Trump’s Security Advisor he sacked staff while shrinking the organisations dealing with pandemics. And, just three months before the Wuhan outbreak, funding was cut for the pandemic early warning system set up by Bush in 2005. 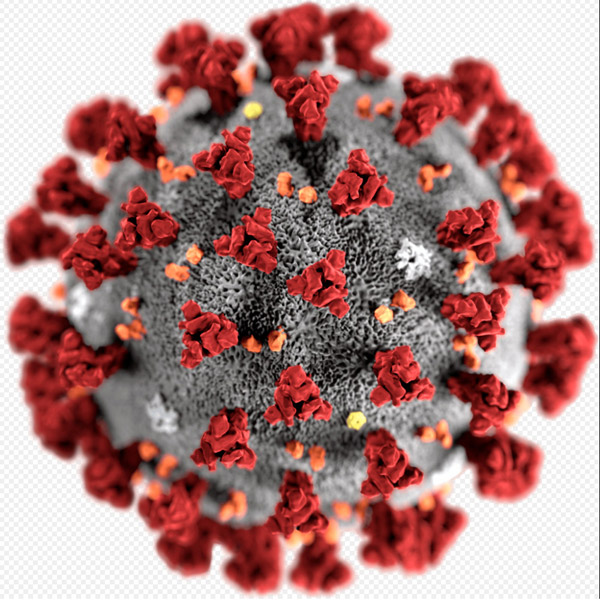 There’s no doubt that medical science has advanced in the cure of disease. But for Big Pharma there’s little profit in prevention. They’re not going to supply medicines at low cost to the poor, the weak, the elderly or the sick and they cover-up and lie to protect their bottom line.

I once worked in an engineering factory in Speke that was surrounded by pharmaceutical and chemical companies: Dista, Distillers, Evans Medical. On the way in to work I would go past Glaxo, and through the windows I could see workers in white lab coats attending to rows of eggs.

Anyway, Glaxo became part of the multinational biotechnology giant Chiron, which Mike Davis tells us, had a notorious reputation for contamination. In 2004 it was the world’s second largest manufacturer of flu jabs, but had this licence suspended after a deadly bacteria was found in the vaccine. The company hid this contamination as did the US Food and Drug Administration (FDA). There was a shortage in the US which put thousands of American lives at risk.Ⓡ

This sort of malpractice is usually waved away as a ‘rogue’ incident. But it is inherent to the system, and companies who fail seem to be rewarded by getting their contracts renewed. In the globalised economy, though, with its ‘just in time’ systems and interlinked production, mistakes, and their concealment, are magnified to catastrophic proportions and have an immediate knock-on effect.

All this seems to be a bleak picture in which right-wing governments exploit the consequences of their own inaction and disastrous leadership. To counter this, countries that have organised at a local level have been more successful in fighting Covid-19, with the likes of Cuba sending their doctors to help infected countries.

Ultimately everything falls to the courage and commitment of front-line workers (those in health care, who drive buses, work in shops etc.) and those in communities organising at the grass-roots level. The emergence of nurses in particular, as tribunes of reason and solidarity, is part of a radicalisation of the health care workforce across the world.

For a discussion between Mike Davis and Rob Wallace hosted by the Global EcoSocialist Network see: https://www.youtube.com/channel/UCje6rp5x8eRIROQoUf00bwA

*South Africa has been particularly hard hit by Covid-19, with 717,851 cases, as of 28 October 2020. The African country with the second highest number of cases is Morocco, with 203,733: https://www.ecdc.europa.eu/en/geographical-distribution-2019-ncov-cases