Carlee Graham, Founder of Blue Ocean Planet (BOP), talks about the disengagement of children from nature.

“This is about changing the way children grow up and see the world”.
Stephen Moss [The Natural Childhood Report for the National Trust 2013]

In the frenetic pace of modern life, it can be unnoticed, but the evidence both empirical and physical is clear that “growing dissociation of children from the natural world impairs their capacity to learn through experience”. [The National Trust Report 21/02/13]. Many children, particularly in inner city areas, are losing any prospect of connecting with nature. This loss of connection is drastically changing people and their attitudes to wildlife and crucial environmental considerations.

“Humanity is exalted not because we are so far above other living creatures, but because knowing them well elevates the very concept of life.” (Edward O. Wilson, Biophilia, 1984).

In the 21st century, in the UK, we are witnessing alarmingly high levels of childhood obesity, growing teenage unemployment, and a loss of well-being amongst a generation of teeny TV, Xbox fanatics.
When kids do venture outdoors, it more often presents the opportunity for relentless texting with accompanying headphones, and little or no sense of the surrounding environment. 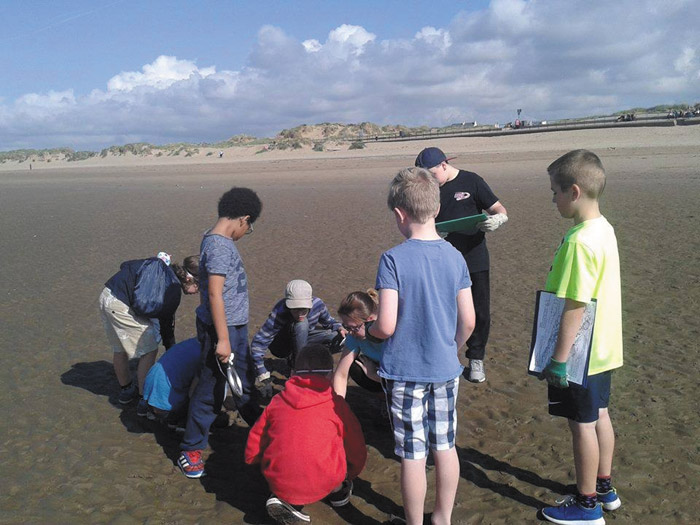 Moreover, our green landscape, rapidly being eroded into a concrete jungle to accommodate the indispensable car that ferries our youngsters to and from school, exacerbates particular pollution.

This ‘norm’ has long been seen in blatant sacrifice of gardens, essential havens for the bee and the butterfly. In effect, we are losing ‘nature’.

This begs the question, what are we teaching our future generation? Furthermore, do we want children of the future to be devoid of feeling and knowledge about biodiversity and the necessity for healthy ecosystems, both on land and in the oceans, upon which we all inevitably rely?

The term Nature Deficit Disorder, coined in 2005 by Richard Louv, argues that the human cost of “alienation of nature” is measured in diminished use of senses, attention difficulties and higher rates of emotional and physical illness. This city is now half way through the Decade of Health and Well Being, set up in 2010 by the Liverpool NHS Primary Care Trust and Liverpool City Council. In their Report of 2011-12 it was identified that not only children with obesity, but young people with ADHD [Attention Deficit and Hyperactivity Disorder] would benefit from “contact with green space which can reduce symptoms” and that “use of green space and exercise can be important non-medical aids in recovery from depression”. 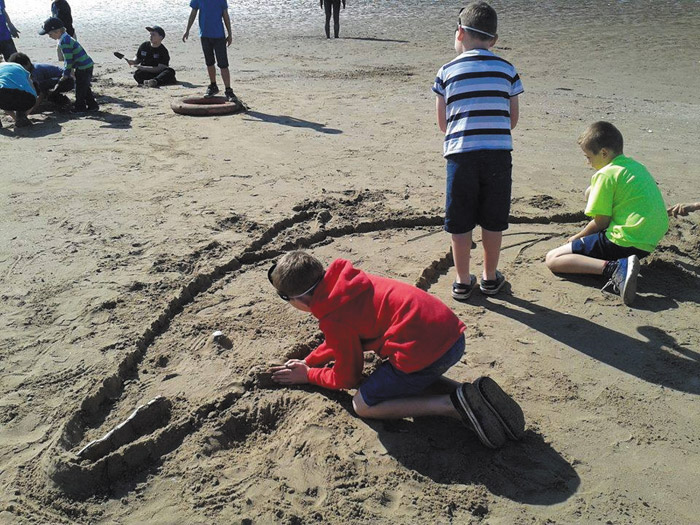 This is not rocket science but highlights a very fundamental issue which is being largely ignored. As a responsible society we owe it to our children to address this ‘laissez faire’ trend toward environmental degradation in a political climate where green spaces are under serious threat, and councils are selling off parks and long established sites of high conservation value to private developers for exclusive housing.
Chris Packham of BBC’s Springwatch blames parents for “not allowing their children to get dirty”. He reiterates that “allowing children to get close up with wildlife is an essential part of growing up”.

It is though, in many regions, a case of ‘accessibility’ and offering those children deprived of the opportunities to relate to the natural environment the vital chances to do so.

If we do not, the sad truth is we risk a way of life where children can rattle off names of cars but have no recollection of the robin.

It is so simple, to go for a walk by the sea or a stroll in the park instead of a shopping mall. These activities are free.

If people think twice about paving that precious garden and see the beauty in a tree, allowing time to feel peace in nature, it has priceless benefits. We can all change direction in very simple ways with the will and foresight for a better future for everyone.