Hey ho, here we are still in March, and still they come. Anyway, before they slip through the net here’s the latest batch of releases for you to peruse at your leisure, you lucky people.

Music reviews by the Screaming Target 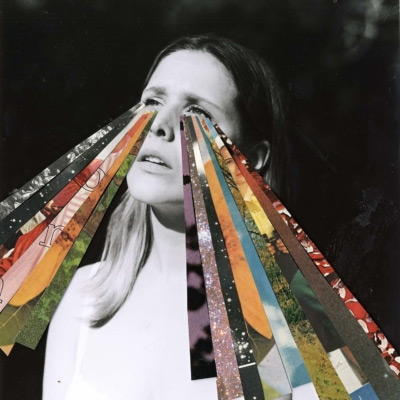 “Today we are the greatest” is the follow up to the band’s first album, Lost Friends, which on release was to garner much praise within the various sections of the music industry. It would eventually go on to win various prestigious music awards, “Today We’re The Greatest” seems set to replicate that situation.

I have to admit I haven’t heard the first album but if it’s as good as this one it’s definitely worth a spin. The album appears a cut above the usual indie fare sounding at times like a slick jazz album. It was recorded in Los Angeles by Lars Stalfors whose credits include St Vincent and Soccer Mummy. A feeling of conceptual unity seems to run throughout the album. You can call me old fashioned, but to my mind it’s a lost art, an album should create its own space and time and through that, take you somewhere else.

This revelation comes after having to listen to the various offerings presented to me by new groups. Playing what could be described as sugar pop. There are no highs or lows, it’s a non stop adrenaline trip. And as a consequence you end up overdosing on this form of musical caffeine. So why not drop the pop that’s so poetic. But anyway, this album, like “Try Harder” by Aerial East which I reviewed last time, seems like a classic album in the making, maybe lockdown having its effect in a positive way perhaps. 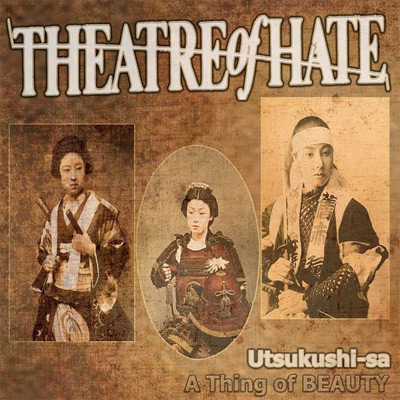 Another good album. this is why I’m having review fever here. This is interesting as we can compare this to Middle Kids, who are relatively at the start of their career, whereas Kirk Brandon (he of Theatre of Hate) has been at it since the late Seventies.

Brandon’s musical life began in Clapham forming the Pack in 1978. After that finished he then put together Theatre of Hate in 1980 which would become part of the new wave of post-punk groups such as Killing Joke and Crass.

The album then, “A Thing Of Beauty” is to my mind more subtle than “Tontine”, the last release in 2018. I reviewed it here on the Screaming Target site. The songs I felt were good but, I said it at the time, that he just seemed to be treading a similar path laid years ago in post punk.

This album plays around with different kinds of territory. Elements of world music are explored, and of course still a bit of post-punk. But with that addition the album becomes more interesting and complex. So it’s brilliant that someone who has had a career for nearly forty years can still come up with something worthwhile and interesting. 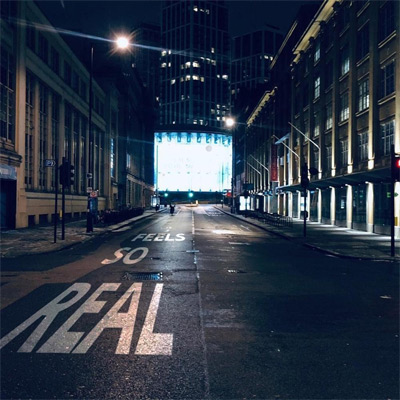 A new release on the refurbished Creation Records label run by Alan Magee. Creation Records, responsible for unleashing upon the world bands such as My Bloody Valentine, Oasis, Ride, The Jesus and Mary Chain, and Primal Scream.

Called “Its Creation Baby”, the label seems to be carrying on in the same vein as before with the cigarettes and alcohol lad rock vibe. But, although there are similarities to Oasis in the rock and roll swagger of this group, there’s a bit more on offer here I think.

The single takes you on an adrenaline fueled trip (here we go again) around the capital. London appears to the group at least, a cornucopia of possibilities both cultural and sexual. Interesting to note, that it was written and recorded before the pandemic happened, detailing a life before lockdown. But whatever the politics of cultural tourism it’s a great song.

Before releasing the new single “Feels So Real”, the group had previously put out two other numbers which could be described as dreary post-punk.

But this single finds a band now finding its feet, and seriously delivering in terms of music and image. That said, it still takes references from the usual sources of the lad rock music genre, but at the same time managing to add something else. And to be straight with you, that’s what it’s all about. So The Clockworks are definitely a band to watch out for in the future.