The Screaming Target has returned and is here to review the new batch of releases to be found in this post-lockdown Blighty we now unwittingly find ourselves embedded in. Interestingly both artists reviewed here are quite political, but hail from different parts of this vast planet.

IDLES are based in Bristol, England, the other artist Emel, originally from Tunis now based in New York. And so a truly global music fest for you this month. The distinction being that both artists deal with issues which affect us at the present time. Which is what music should really be about shouldn’t it really, rather than an aural security blanket. Ok, end of rant, here’s the sounds. 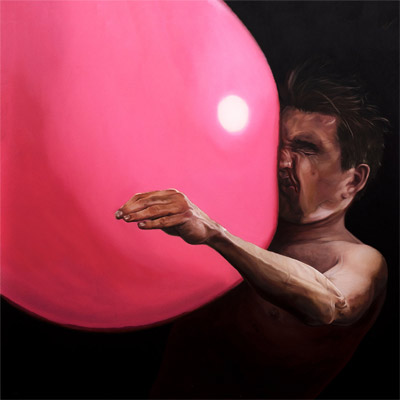 I think it was music writer Jon Savage who said at the start of the Eighties that pop had now moved from the studio into the gymnasium. In this case he was referencing the supple bodies that had begun to grace the music charts. Ultra Mono, the new release by IDLES seems to reflect that idea in terms of listening to it is like having a workout. It altogether feels like quite hard work to be honest.

The album covers various themes of toxic masculinity, class war and Brexit loving gammon that surprisingly find themselves more prevalent in the media than on the streets. The album then remains very much in the here and now as we come to terms with an ever increasing bleak post lockdown Britain.

This is perhaps revealed in the unrelenting violence of the singers delivery on most of the songs on the album. This is angry music indeed. Reminding me of violent teenage boys on tik tok, who bounce menacingly around their various chosen opponents, getting psyched up for a possible rumble.

All very amusing, but frightening at the same time lying somewhere between Enter the Dragon and the mutant aliens from Quatermass and the pit.

The album is produced by respected post punk producer Nick Lunay, his credits include Junkyard / The Birthday Party and Public Image Flowers of romance, two massively influential albums of that genre. Lunay went on to produce numerous other equal albums of note. recently being involved with producing the later output of Nick Cave.’ Lunays technique is to create a live feel to the music but at the same time create a quality product, no mean feat then really, and on this album he manages to cover all bases in that capacity.

The sound is excellent, especially the drums. In the press release it says that the album attempts to be a hip hop record in terms of what that could be is never really stated categorically, is it social commentary I don’t know it sounds post punk to me.

The album is what I imagine the fans have come to expect from an IDLES release this being their third album. But it appears the band have perhaps painted themselves into a corner. It will be interesting to see what happens next. This album then consolidates the IDLES sound, and is a respectable addition to the three albums produced so far. standout tracks are Model Village, Dunke, War and Mr Motivator worth giving a spin sometime then. 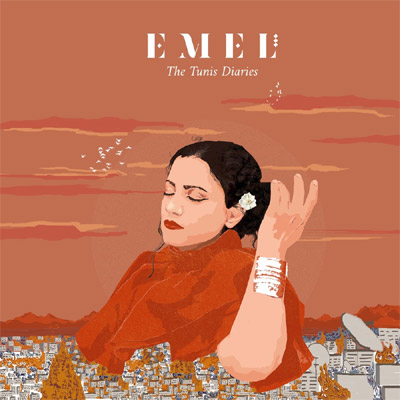 The Tunis Diaries is a two part album conceived during lockdown this year when visiting her father on his 85th birthday As a consequence of this situation, Emel began to record what she called a series of musical diaries recalling the beginnings of her musical journey which started in her childhood home in Tunis. Emel based in upstate New York is primarily seen as an alternative experimental artist using found sounds, based around studio technology.

The elaborate studio back home was replaced with an acoustic guitar and a tape recorder which had been given to her through a post on Facebook. And so she had returned to her roots as a teenager in Tunis.

Her early influences were English metal and rock. After being part of the heavy metal scene in Tunisia. She changed direction after hearing Joan Baez, and through that adopted a more radical political stance. Becoming increasingly dissatisfied with the apathy she saw around the political situation in Tunis. This led her to write the song “My word is free” which became the anthem of the Arab spring.

The album is split into two different sides, Day and Night. The first side day is a collection of new songs written during lockdown. The minimal elements within the context of guitar and voice work brilliantly on all the tracks becoming an instant classic.

The second side night is a series of cover songs taken from Emels early influences. Covering such artists as Black Sabbath, David Bowie, Jeff Buckly and Placebo. Emel teases out further possibilities from these amazing songs.

Through this album, Emel joins the canon of artists who create great art with just acoustic and human voices, such as Lenord Choen (who is covered here) Joan Baez, and Victor Jara. Recommended of course.