Welcome back to the new releases, we may still be in lockdown folks, but the music still keeps coming and it’s alright.

Hipster kids in the future will look back dewy eyed at these pandemic times, and wish they had been part of the great lockdown which produced a veritable smorgasbord of inspired tunes such then is the folly of youth. Anyway that’s the philosophy dealt with, here are the tunes… 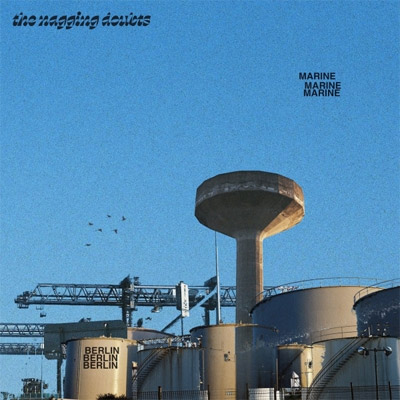 The Nagging doubts from Sydney, perhaps sound a little like Joy Division. But at the same time seem to offer something else in embracing shoegaze, a music form made popular in the late Eighties. Reading the publicity which I receive with every review, it states the band seek to explore the territory laid down by various artists in the last couple of decades.

Meaning they basically rip people off left, right and centre.

Well, the answer to that question is yes and no, and if you listen to “Berlin” the title track you can hear the influence there. But as I said the band extends this linear historical base and through that, creates something else to push the envelope even further. And within the dictates of a postmodern idiom has music ever been that original?

An interesting example of that would be Joy Division, who seem to base much of their sound on the bass line played on Heart of Darkness (Pere Ubu). There are endless examples of Led Zeppelin taking various old blues riffs and using them in their own material.

To the unaccustomed listener who has probably never heard of shoegaze before, the name is derived from the attitude of the groups of the late Eighties and early Nineties, who would look down at the floor while playing endless stoner riffs. Hence shoe gazing. In many ways it was a return to the psychedelic sixties, with trippy drug influenced sounds. Embracing the likes of Syd Barrett and the velvet underground and musically moving into a more progressive mode. The drums would be freed up from their role as time machine and instead become an integral part of the musical arrangement, We would also see the return of the guitar solo. And so through this mode moving away from the jingly pop music of the Eighties.

Bands of this ilk would fill the gap between post punk and brit pop. And in the process being largely forgotten. But there appears as with everything nowadays, a revival underway.

Many of the bands who were practitioners of this particular genre are now being reconsidered such as Ride, Boo Radleys and Lush. 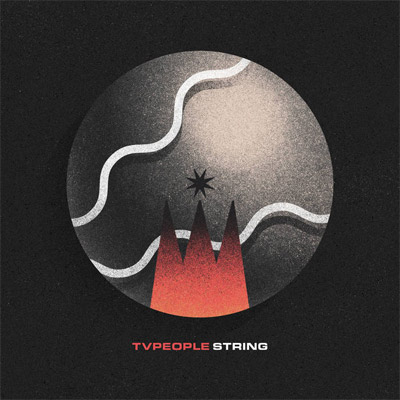 Yet another post punk adventure, this one reminds me of the Monochrome Set. Who you could say the Smiths ripped off. Once more we enter our postmodern world, but like the last band The nagging doubts, this group extends the musical conversation as well.

The song “String” concerns itself with self destructive behaviour patterns at work in social situations in the singer’s case dealing with addiction and the anti-social behaviour that is a consequence of that addiction.

It’s interesting that two songs under review, “Try Harder” by Ariel East and this one “String” deal with social inadequacies, a subject which is becoming more prevalent under lockdown.

We are finding out this situation is revealing black holes in society, something probably we will be dealing with even when the pandemic is over.

And so I would say the song is quite adventurous, that’s why I’m reviewing it, and although it fits neatly into the post punk niche, the whole approach tries to move into alternative directions. TV people are based in Dublin. According to the publicity handout, they are cited as the leading lights of the new Dublin music scene. For once I believe the hype, it’s a pity about lockdown as this is one band I’d like to check out live, it’s like being seventeen again isn’t it. 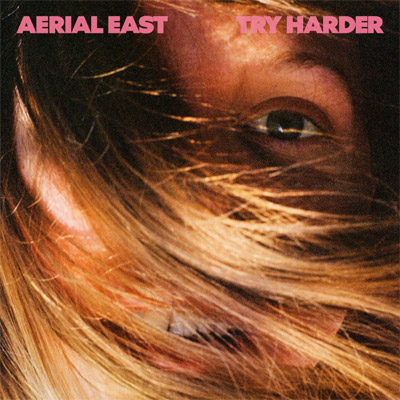 Trippy folk offering from Aeriel East, hit the description button and you come up with brooding and melancholic. Neatly fitting these lockdown times that some of us are finding ourselves trapped in at the moment. Enjoy the sonic ecstasy of being wrapped around the deep basslines and hesitant piano notes. The song is about solitude and finding the need to fit in somewhere. Maybe I have spent too much time alone, but this is the perfect soundtrack for such activity. If being alone can be seen as an activity. Personally I”d like to be knocking on the other door, but this is a sublime piece of music and well worth checking out. This is a taster single for the album “Try Harder” out in February on Partisan Records. Can’t wait. 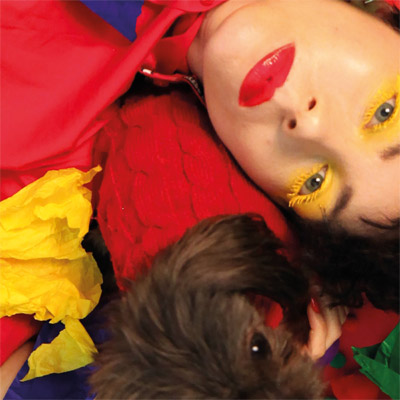 How many mixes can you have of one song, is it the postmodern problem, where is the song? Does it really exist? Welcome to the world of Ultraista and the ultimate quest in the search for the intangible. That said, the people behind this project are heavyweights in the current music scene, Laura Bettinson (FEMME) Nigel Goodrich (Radiohead producer) and Joey Waronker (REM) so it can’t be all that bad can it?

The mixes are by various artists such as The Floating Points, Zero 7, Crate classics and Falty DL. My favorites are Zero 7 and the Floating Points. In many ways it takes me back to the classic 12 inch mixes of the Eighties. I think this project is an attempt to replicate that.

Where the musical ingenuity of the band would be revealed or exposed to the light. I suppose in one way it’s a form of improvisation like jazz (man) in some cases the 12 inch mixes surpassed the original records. 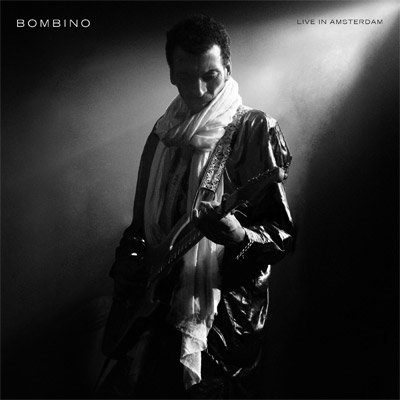 The new album from the accomplished Niger born guitarist Bombino. This is his first live album and showcases his amazing guitar technique. Managing to blend folk, blues and funk into what is now known as modern world music. Many of the tracks he plays come from the albums Deran and Nomad which could be described as amazing and well worth checking out as is this dazzling display of guitar virtuosity recorded live in Amsterdam.