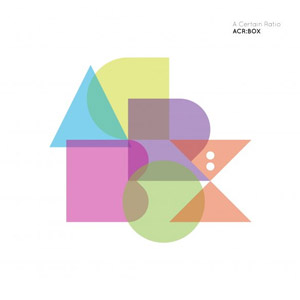 A Certain Ratio celebrate their 40th anniversary with a box set released by Mute Records, it features mostly a collection of singles and B sides but most interestingly contains some amazing demos. One of the songs features a mega version of Talking Heads Houses In Motion. This is a treasure trove of early eighties post punk dance music and with the recent interest in all things Eighties disco this is an essential release. 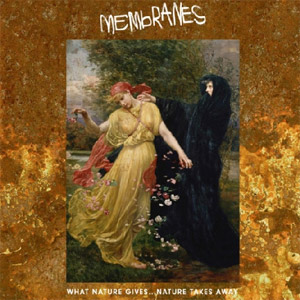 Another interesting release from the Membranes. It reminds me a bit of Killing Joke, sort of Eighties Goth Rock. it’s all good though the Membranes have pulled it off again. 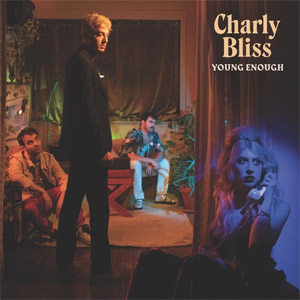 Charley Bliss appear to be having an Eighties power pop moment here, super pop songs shot through with classic hooks. This must rate as one of the best new releases of 2019.

But there is a darkness and intensity to the lyrics in there, somewhere between Blondie meets Edgar Allen Poe. Scary but fun.

The other new stuff

The latest new offerings feature a new band Drool who have a single out called Junkyard.

These boys seem to look like scally rockers, all swagger, wedge haircuts and complete with twangy guitars. this is whats its all folks. watch this space.

Next is another new discovery Spike F*ck, a new signing to Partisan Records with their brilliant but strange debt single Junkie Logic.

It’s all about as you would guess from the title Addiction. it’s a brilliant song and video sounding a bit like a cross between Johnny Thunders and The Only Ones. A little post punk perhaps, but what’s wrong with that I say.