The screaming target returns to review the good the bad and the plain sticky. 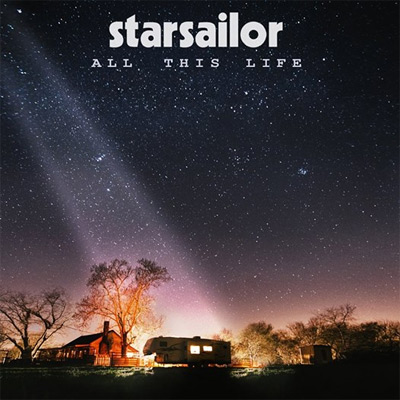 U2 lurks inside these tracks here, with this new platter by Starsailor. Looks like the boys are looking for stadium rock stardom. The first track Listening To Your Heart knocks you off your feet, while tracks like Blood Well, you just have to get the lighters out. But it’s well played and well written product folks! 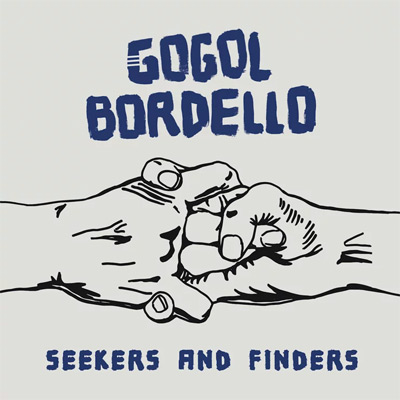 At first hand Gogol Bordello sound like the Clash meets gypsy jazz, but that can be too simplistic as the band is much more than the sum of their parts. On such tracks as Clairvoyance they show a sensitivity and a delicate touch.

The same could be said of Starsailor. Where that band could be pigeonholed as stadium rock and the flipside Gogol as festival fodder getting drunk people to dance, mindlessly frugging to the frenzied gypsy jazz punk.

But on closer inspection there’s a depth that most festival heads would probably miss, more’s the pity. So come on pull up a cushion and listen to Gogol in a different space. 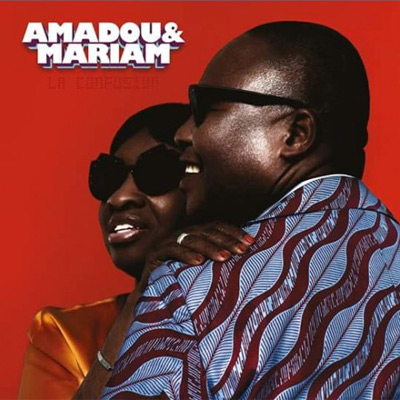 La Confusion is an electro transformation for the duo, known originally as the blind couple from Mali. They have now changed their name and gone electro but this does not take away from the African vibe, it’s still in the mix folks.

But reading the blog before reviewing the album, it seems an early influence was Pink Floyd and Jimi Hendrix. A surprise, but maybe not so much, because that’s what sticks out from their music. There is a real alternative sensitivity here.

So Amadou and Mariam have managed to pull off a electro African trip, yet still retaining a traditional blues base to their work. This is the best of the bunch and it’s well worth checking out. But check out their older material too, especially for fans of Chicago blues. Recommended.