What are we to make of claims that strict regulations don’t need to be followed when removing toxic waste from this former landfill?

A representative from Vinci has said that when the volume of waste they are digging up (380,000 cubic metres) is set against the low levels of asbestos found in tests, then legislation doesn’t apply!

Nerve has learned from a Freedom of Information request [ FOI2696998 ] that No tests were done in the Development Zone (DZ), where excavation is going to a depth of six metres (20 feet). A council officer has stated that “there is an assumption that there will be a significant amount of asbestos”* here. 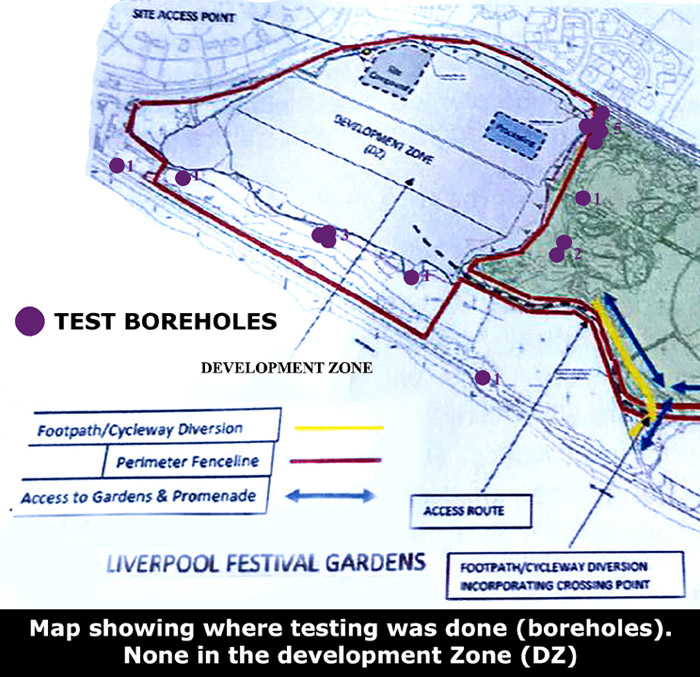 So can we believe Vinci will do this work safely and sensitively?

This is a company accused of deceit, corruption and human rights abuses. Corporate Watch reports that in Russia, Vinci is accused of corruption and massive environmental destruction in the Khimki Forest motorway scheme. In Qatar, it is accused of using forced labour. In Calais, they were responsible for demolishing the Jungle refugee camp and building the anti-migrant wall. Back In the UK, Vinci was one of the major construction companies that ran a “blacklist” against trade unionists and other workers.

Vinci need to take full precautions when digging up the toxic chemicals on this site. They mustn’t be allowed to do this job on the cheap. Transparency of all the information and independent scrutiny of this development is essential. Only then can we be sure that our health is not being compromised.