This month The Screaming Target delves into the world of Alt-Country and reviews the latest releases to be found in the Nerve office. 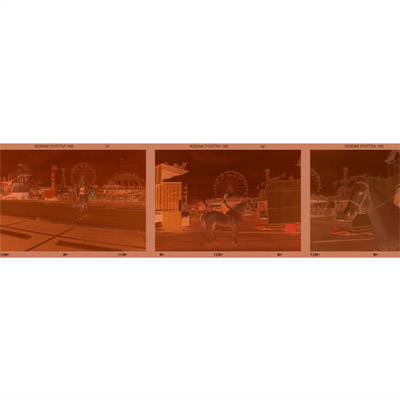 Carson McHone is an alt country singer from Texas, and although she can be seen to draw on traditional sources for her inspiration, she also manages to weave other influences into her highly textured work, such as the velvet underground and Dylan.

Indeed listening to all of these alt-country platters the influence of the Velvets can be heard as much as say Hank Williams, but it can be said that perhaps Lou Reed shares the same heartbreak territory as most country singers who work in this genre.

Leaving the Velvets aside for a moment though, this is a brilliant album and stands alone by itself, not just as an alt-country classic.

The same can be said for The Willard Grant Conspiracy which I will also review here.

True to the country tradition McHone transports you to the deep south, where you can feel the heat and the heartbreak in songs like ‘drugs’ or the ‘spider song.’ Slowly weaving her spell to create those spooky landscapes inside your mind. Totally recommended. 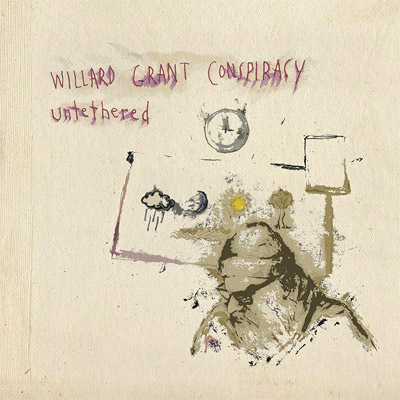 Brilliant last album by the Late Robert Fisher as the founding force of the Willard Grant Conspiracy, made in 2017, and then put together after Fisher’s untimely death.

Released late last year from what remained of the recordings Robert had made with the band, Untethered crosses the alt country spectrum in grand style, which covers such influences as Johnny Cash and Nick Cave.

Another Influence seems to be Leonard Cohen. This seems to be perhaps a coming of age for alt-country in terms of broader brush strokes and not having to confine itself to ape a corny idea of what country should sound like but go with your own life experience.

A similar thing was happening with country music in the late sixties and seventies, where country artists began to dispense with an idealised idea of the old south and decided to talk about what was actually happening at the time, such as the ongoing war in Vietnam, and the challenges of the newly discovered feminist movement in the deep south. So this album then stands as a fitting tribute to Robert Fisher. 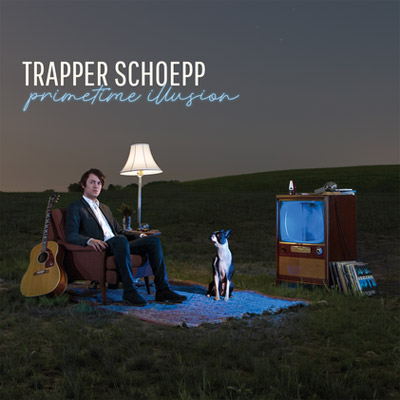 Trapper Schoepp is another alt country star to grace our review section, once again slightly different to the other two just reviewed but nonetheless interesting.

Produced by Pat Sansone of alt country band Wilco, it features a song co-written by Bob Dylan no less. It was an old lyric that has recently been discovered.

Schoepp decided to add music to it, and eventually the Dylan management agreed for it released for publication.

Beyond the Dylan song though it’s quite a different bag as they say. It could be described as country rock or English pub rock. That’s not to put it down as it’s reminiscent of bands like Nick Lowe’s Brinsley Schwarz or early Elvis Costello, country tinged rock being the forerunner to punk rock. It’s back to basics feel influencing the punk rockers of the day.

Schoepp reaches out with his own brand of alt-country or perhaps fits into a continuation of traditional storyteller country song. So then another excellent country album to add to my long growing recommended list.