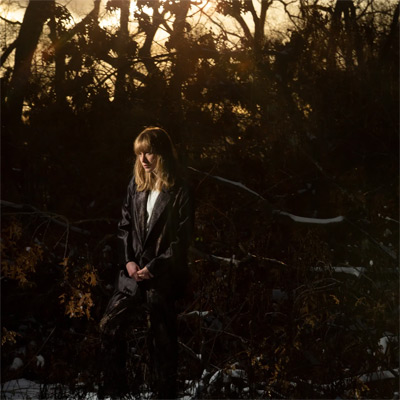 The new album from Tamara Lindeman, AKA The Weather Station, deals with themes based around disconnection and conflict, love, birds and climate change.

The album opens with a sort of jazz influenced Joni Mitchell type number. The hesitant piano notes played throughout reflect a feeling of sadness, one of past recollection. A bittersweet memory seems to permeate the various tracks on the Record overall.

The album is also characterised by a lack of percussion. From this situation, the music is not grounded in an organised rhythmic sense, so a sense of floating in a dream like sensation, seems to pervade throughout the album.

Mostly improvised around Lindeman’s piano playing, many of the tracks were played live in the studio and featured some of Toronto’s best improvisation musicians, hence the jazzy feel I guess.

Which is a relief from the constant indie bands I have to review on these pages, this is a really good album, probably something I’d buy anyway, nuff said. 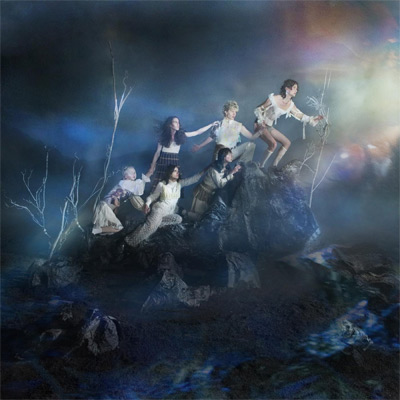 “Unlearning” follows in the footsteps of the many legions of Scottish Bands who have crossed the border to enrich us musical heathens in England.

Walt Disco in its wild operatic sweep in some ways reminds me of another band from across the border with a penchant for anything Brechtian or Bowie. That being The Associates. Especially on tracks like “Those kept close”, “Macilent” and “Cut my hair”.

It is a good track too, but I’m getting too excited now. The music like the Associates, is driven by disco beats and various Eighties electronic stylings, coupled with sweeping guitar gestures on a grand scale.

The album is put together as a musical in two acts, and works within that concept brilliantly. Reminding me slightly of Bowie’s Diamond Dogs.

I talk at length about the album “Unlearning” in the last review, so if you want more information check that out, it’s another keeper though folks!!! 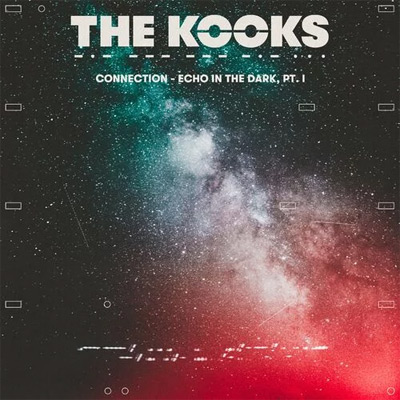 The Kooks return after a two year hiatus to celebrate the 15th year anniversary of their debut album “Inside In / Inside Out” as well as getting ready to tour and promote their new album “10 Tracks to Echo in the Dark”.

As a way of putting two fingers up to the events after the Brexit vote, Luke Pritchard, lead singer of the Kooks, made the artistic decision to relocate to Berlin, following in the footsteps of such artists as David Bowie and Nick Cave, in an effort to recreate a European identity within a musical context.

Collaborating with Tobias Kohn they managed to put down five tracks whilst in Berlin but then had to stop proceedings due to lockdown. When Pritchard was forced to return home the collaboration would continue via Zoom.

Now the fruits of their labour can be heard in what could be described as a Euro disco album, the new single Connection shows off this new direction for The Kooks. 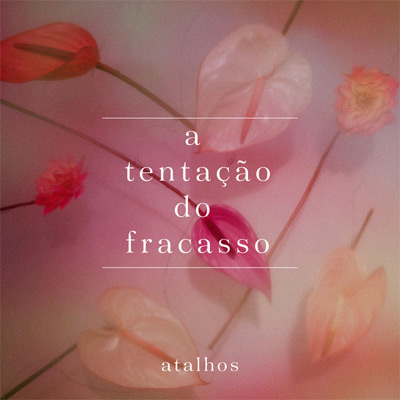 And so now the real thing in terms of Euro pop but unfortunately made by a band from Brazil to add to the confusion.

Atalhos sound like The Smiths on good drugs, with a touch of The Passions thrown in for good measure. Recalling memories of I’m in love with a German Filmstar, if it’s Conrad Vedit though, she’s in for a disappointment. 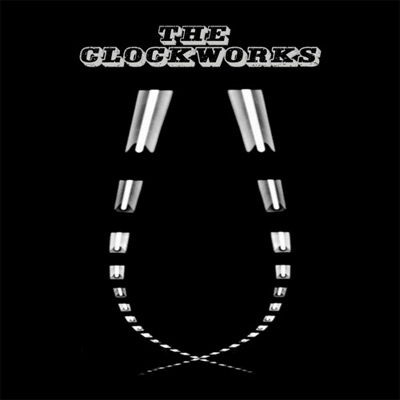 But whatever, in all senses of the word they appear to be a happening band but one that does not appear to have happened as of yet, as far as I can see. To describe them would be a cross between Oasis and the Killers so someone should be picking up on them now.

There is a sense of urgency, both in vocal delivery and music, giving an apocalyptic feel to the songs. One gets the sense of a crisis about to happen, and if not the band will invent one surely.

The EP does well to highlight the different facets of the band from the apocalyptic pop trip to well crafted acoustic ballads. Let’s hope they get picked up this time round and don’t end In the ranks of brilliant but unloved bands from rock and roll history.