Colin Serjent turns up the volume on a much heard but little discussed issue: noise-pollution.

A recent study by Queen’s University Belfast, showing how noise pollution affects so many aquatic and terrestrial species, provides significant evidence that noise pollution must be considered a serious form of man-made environmental change and pollution. Dr Hansjoerg Kune, from the School of Biological Science at the University, stated that the research highlights a number of threats caused by noise pollution to a range of species that could have implications for survival and population. He added that it is a global problem. Another study by the World Health Organisation (WHO) said that noise is one of the most hazardous forms of pollution, finding that it does not just cause ill-effects in humans but, as in the Queen’s University research, it has profound effects on the biology and physiology of amphibians, arthropods, birds, fish, mammals, molluscs and reptiles. The researchers put forward the startling view that noise pollution affecting animals is the norm, not the exception. Many species of amphibians, birds, insects and mammals communicate by producing acoustic signals. If noise pollution reduces the ability to communicate it will impact on their survival.

New research shows man-made sounds mask signals between birds, hampering their ability to communicate with each other through song. This is having a negative impact on mating rituals and competition for food and shelter, which could eventually lead to a serious decline in bird numbers as song is crucial to their survival and reproduction. 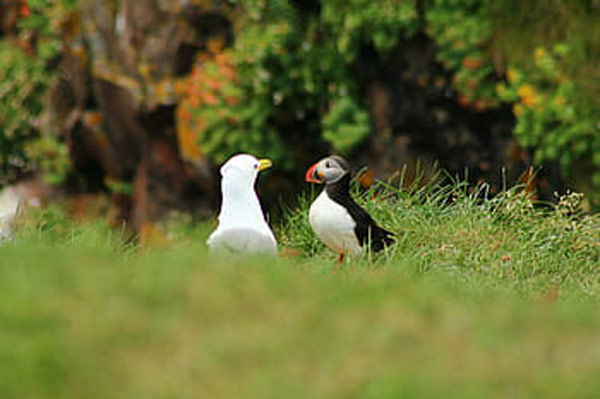 Regarding the effect on humans of noise pollution it is considered that it can lead to high blood pressure, heart attacks and coronary heart disease. It is thought that noise triggers the release of the stress hormone cortisol, which damages blood vessels over time. The European Environment Agency blames 10,000 premature deaths, over 40,000 hospital admissions and nearly a million cases of hypertension a year in Europe on noise. The most pervasive source is road traffic noise: 125 million Europeans experience levels greater than 55 decibels – thought to be harmful to health. A decibel is the unit of measure for the intensity of sound waves. A study into road-traffic noise and health stressed that one compounding factor is inequality. One of the researchers, Dr. Samuel Cas, an epidemiologist at Imperial College, London, said that ‘We live in a world where peace and quiet are a luxury item and noise and stress are baseline conditions for the disadvantaged’.

High-intensity sound waves cause ripples in the ear canal, disturbing the fluid that aids communication between the ear and the brain. This disturbance destroys the tiny, very delicate, hair follicles that send signals to the brain whenever sounds enter the ear. Hearing loss is very probable after 50% of these hairs have gone. People involved in the music industry are nearly twice as likely to develop tinnitus as those in quieter occupations, a study shows. Noise exposure is by far the biggest risk to developing tinnitus, in which people hear ringing, buzzing, or whistling in the absence of external sounds. Musicians who are believed to suffer from tinnitus include Bob Dylan, Pete Townshend, Liam and Noel Gallagher and Ozzy Osbourne. 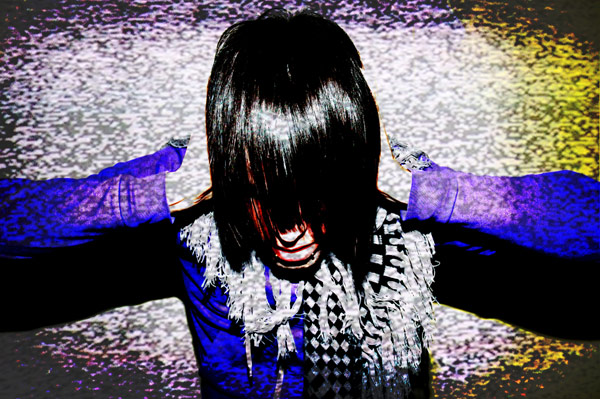 Bizarrely some residents of Paris, which has high noise levels in many parts, bought property in Dax, in the foothills of the Pyrenees, and complained about the noise – long-established – emitted there. Not only did they grumble about a rooster crowing at dawn – sounds like a pleasure to me having once lived on a farm – and the noise from about 60 ducks and geese kept by a local farmer, the Parisians also took their complaints to court. Their grievances that the birds’ so-called racket was making life a misery for them were rejected. The dispute is the latest in a series of court cases that have pitted the traditional way of life in rural France against what is regarded as modern values, which country dwellers say are creeping in from the city.

The coronavirus is the perfect chance for people to listen more carefully to the world around them and re-engage with nature. Natural sound recordist Chris Watson said, “Because of the lack of, or reduction in, noise pollution, we’re hearing the world like people heard it decades ago. You can hear into the distance, because normally a lot of the detail and subtle sounds – and that includes birdsong – gets lost amidst a mush of traffic noise, particularly in urban areas.” He added: “We will quickly return to our noise-polluted environment. It’s important to capture it and enjoy that part of it while we can.” 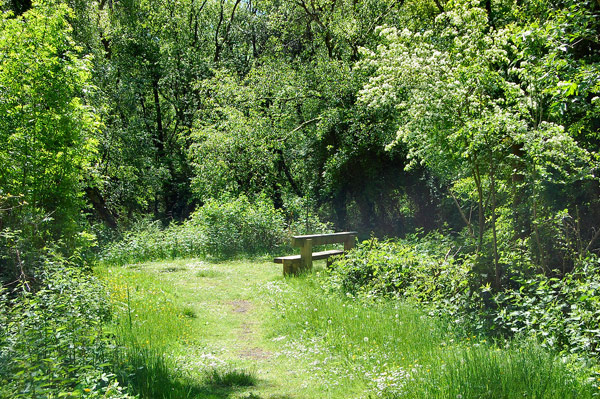 Peace And Quiet, at a Warrington nature reserve, Ronald Saunders

Previous Post: Time for a Northern Green New Deal
Next Post: School strikers must be seen and heard