Theatre At The Casa are part of the inaugural Liverpool Fringe Festival with ten productions on over the period of a week. Everything from original contemporary drama on the subject of racism, the refugee crisis or treatment of women to classics such as Edward Albee’s Zoo Story and Shakespeare’s History plays as well as bit of Improv chucked in for good measure!

Each show lasts approximately one hour and you can find details of how to book tickets at the bottom or alternatively you can pay on the door. 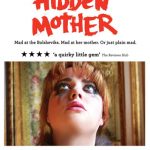 HIDDEN MOTHER
Off-Off-Off Broadway Company
Saturday 17th, 3pm & Sunday 18th 8.30pm
Tickets: £6 (£5 Conc)
In her mind Diana is a glamorous singer descended from the Romanovs, and Leon her accompanist. In reality the pair are patients in a British mental facility heading for closure. A darkly comic drama by an award-winning company. (**** The Reviews Hub) 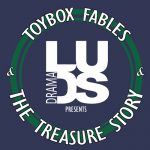 TOY BOX FABLES & THE TREASURE STORY
Liverpool University Drama Society
Saturday 17th & Sunday 18th, 7pm
Tickets: £5
Toy Box Fables – A dramatic reimagining of three classic fairy tales in a darkened land of make-believe.
The Treasure Story – What is the most valuable treasure in the world? A traveller journeys to a mysterious town to find the answer 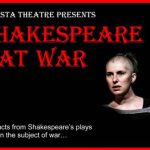 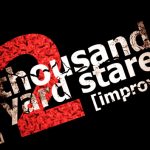 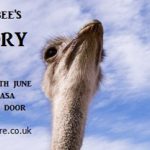 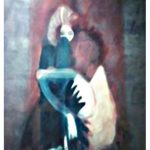 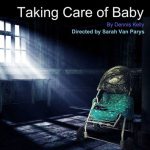 TAKING CARE OF BABY
Falling Doors Theatre
Wednesday 21st, 7pm & Thursday 22nd, 8.30pm
Tickets £6
Dennis Kelly tackles the complex case of young mother Donna McAuliffe, convicted of the murder of her two infant children. In a series of probing interviews, the people in this story reveal how they may have harmed those they sought to protect. 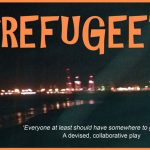 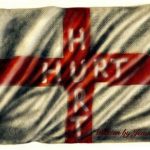 HURT
Hope Street All Stars
Thursday 22nd & Friday 23rd, 7pm
Tickets: £6
At 15 years old, John’s life has spiralled into a lonely abyss. Amongst the chaos he meets Far Right Extremism. His once chaotic mind is refocussed; a passion is ignited as John falls deeper into the life of a militant racist. 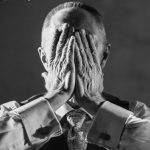 THE MAN WITH NO IDENTITY
Christopher Woodward
Friday 23rd, 8.30pm
Tickets: £5
Ambitious business man Edgar j Harris craved power. Betrayed himself for the ultimate goal…. success!! But for what cost? With the luxurious lifestyle pushed by greed for more. This is the man with no identity lost within himself…’painfully sad and darkly funny with an ending that hits you like a brick wall’ – Musings and Daydreams Review

To book tickets for any of the above shows and to see the complete list of shows and venues taking place in the Liverpool Fringe Festival click on the following link – http://liverpoolfringe.co.uk/subdomains/shows/

Theatre @ The Casa can be found on Hope Street, in the heart of Liverpool’s theatre district. It is a fringe theatre venue space with in-house theatre lighting and sound system, a two-level stage and seating for a hundred.