Welcome back kiddies, I hope we are all sitting comfortably, then let us begin. First we start with the hot new band from Glasgow called Catholic Action. 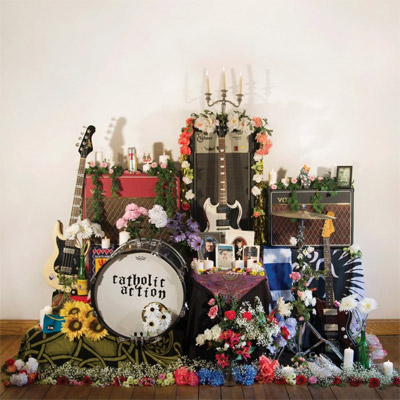 It’s all about sing along lad anthems which is ok if you like that sort of thing, if you know what I’m talking about. I predict a riot and stuff of that ilk. Another track, Stars and Stripes, sounds a bit like Art Brut and as I said its ok but they appear to be concocting a formula. If this works let’s do it again school of thought.

On the the new single you can detect a Primal Scream influence creeping in, which gives us a bit of relief from the lad anthems. It’s alright but this lot makes Bony M seem like prog rockers, but give them a listen. It’s alright in small doses but it’s a bit like eating lots of chocolate cake, after a while you wanna throw up. 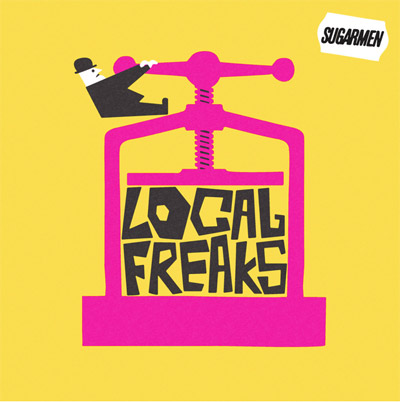 Which brings us to the Sugarmen, sick chocolate you get it? Oh alright it was worth a try but hey, let’s wave the flag, these are local lads.

This actually like Sounds like the Merseybeats, y’know, Friday on My Mind kind of thing. Maybe one of bands dads was a member of the group who knows.

It starts with a slice of psychedelia with buzzy synths shooting through the speakers. The sixties pop trip continues through the platter, but hey it’s a good album with various layers to it, so this gets the thumbs up from me. Recommended 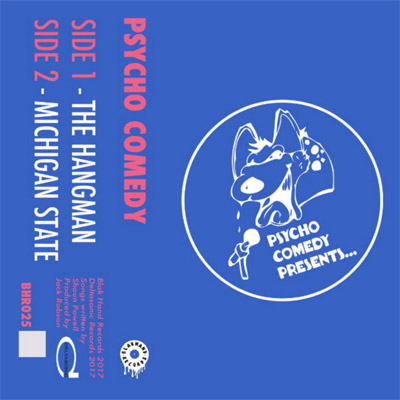 Far out man! Sounds like Syd Barrett on mandrax. This platter it’s a single by the way. Takes us back to those bygone days of Probe Plus records, where we would watch bands in dark and dingy basements and drink beer which tasted funny. Those were the daze, now they want craft beer the pussies. So it’s all a bit mad but interesting nonetheless. These lads and lassies are local and are due to play during the Captain Beefheart festival, coming soon to these shores. Worth checking out methinks. 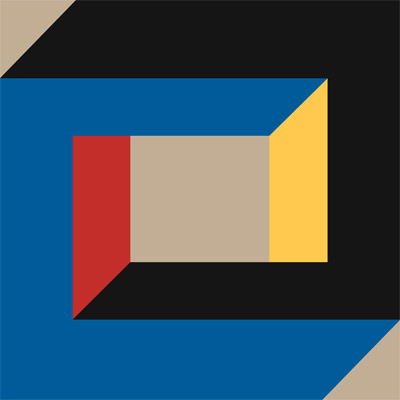 Phew, early electro vibes here with Re-TROS from China. It seems post punk is the flavour of the month. With a plethora of these bands forming it’s a pity nobody has been so inspired to put a compilation album out yet, maybe they have who knows.

So as I said its very late seventies, early eighties with shades of New Order thrown in for good measure. Some of the tracks seem to last a long time, so it’s bordering on prog rock with the track times running to nine or ten minutes. Later on the progressive elements take hold and the band leave the post punk behind and it becomes quite strange, but it adds another layer to the platter.

The album ends with the peculiar track Sounds for Celebration. It’s a bit mad and a bit good, rather like the track which closes the second Roxy Music For Your Pleasure album.

It sort of peters out at the end, a form of musical entropy, very odd but definitely worth checking out. Recommended