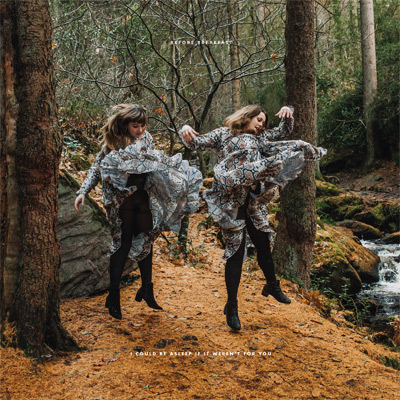 “I Could Be Asleep If It Weren’t For You” is the debut recording from Gina Waters (vox) and Lucy Revis (cello). Based in Sheffield the duo fuse together ethereal vocal delivery, coupled with intricate Neo-classical musical arrangements.

The girls met at college but tended to mix in separate social groups. After leaving college they met again accidentally, while desperately attempting to flog stuff at a car boot sale. Trying to make some money in order to fund their musical activities, the girls were to bond in poverty as well as deciding to form a musical bond together.

Trying to raise cash would be a constant situation to deal with as they tried to scrape together money to make the album, eventually getting it together and to their credit it’s now considered a mini masterpiece.

The album was planned for release before lockdown, but was put on hold so the band could tour and promote. It’s a really good album and stands as an interesting debut with its various stylistic flourishes.

Before Breakfast definitely fit into the indie folk mode but at the at the same time offer an alternative experience through the classical arrangements. 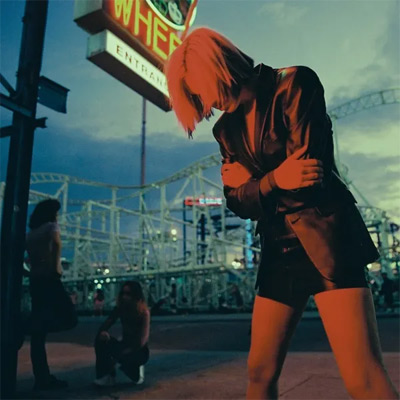 Sunflower Bean – Headful of Sugar
Out now via Lucky Number

Sunflower Bean have officially returned with a new album and a new dance orientated style. Throwing away the indie influences, they now sound like disco period Blondie.

Sunflower Bean vocalist Julia Cummins comments on the new album’s musical stance claiming it’s a dance record, “something that makes you good to be alive”.

The comments, as always, are loaded with alternative connotations. As to how it feels to be living in the US at the present moment Sunflower Bean, for all their pop trappings, still are a trusted political weather vane in these troubled times. 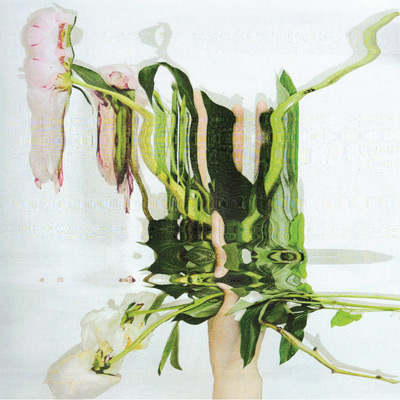 Hate Moss is an Italino-Brazilian duo formed by Tina and Ian in 2018, starting out in London and now living a nomadic existence in various places around the globe.

The band have many influences, these range from electronica, post punk, industrial, and electro-clash. The alternative sounds are generated through their multicultural backgrounds and the use of different languages, to create an interesting musical palette in which to paint their sonic sounds.

As well as the political aspects of using alternative languages to express yourself the album’s title NAN ponders the dystopian society we are perhaps heading toward.

In computer lingo NAN (/naan/) means not a number, something that is not defined or unrepresented. The title then refers to the main theme of the album, that of alienation. When society treats people as numbers rather than human beings.

So Hate Moss manage to combine interesting and thoughtful ideas with equally riveting music that makes Nan a unique release. 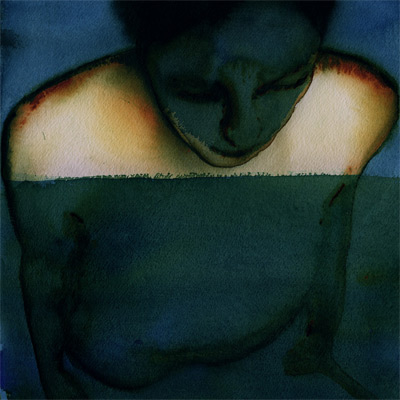 Just Mustard – Heart Under
Out now via Partisan Records

I’ve been following Just Mustard since I came across them before lockdown.

In particular I liked their retro shoe-gaze sound, with vocals sounding not unlike the singer of the Cranes Alison Shaw. Katie Ball (vocals) shares a similar distinct high pitched delivery, sounding like Barbie on acid.

Anyway, listening to the singles and EP’s that they have recently put out I thought they were pretty good, but it seemed to my mind to follow the same path musically, and as a consequence not really pushing the concept out any further.

But “Heart Under” puts this to rest in its experimental sounds and far reaching alternative ways of musical expression throughout the album.

In other words, mega, this is a band who have pulled that reluctant bunny well and truly out of the hat, so top marks for Just Mustard.

They play Jimmy’s on Bold Street in September, see you there. 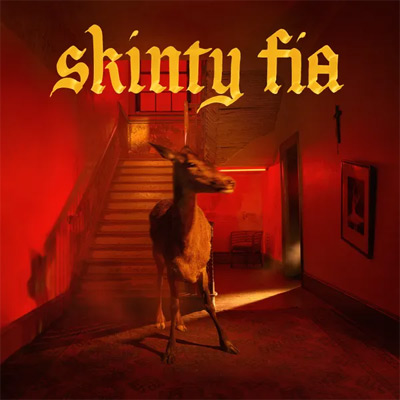 In April Fontaines D.C. released a new album Skinty Fia. SF stands for damnation of the deer, hence the picture of the deer which has deposited itself inside somone’s house and features on the album cover.

This references the extinct Irish deer which echoes the bands sentiments as having deposited themselves from their Irish roots in Dublin to live in London in an attempt to broaden their horizons but still cling to a sense of Irish identity.

The band appear at the moment to be on a roll with sell out shows with Just Mustard as support, what a great line up. But swooning aside, this album is a fine addition to the lad rock style as pioneered by Oasis and the Arctic Monkeys. The album reminds me of The Clockworks who I reviewed here in the Screaming Target pages last time.

Similar to the aforementioned band it’s full of tales of male bravado, making references to feelings of confusion as to the situation of finding yourself stranded in London, removed from your humble roots.

But at the same time, like Oasis and the Arctic Monkeys, they are quintessential rock stars in ascendance, so I think it’s gonna be ok in the long run. 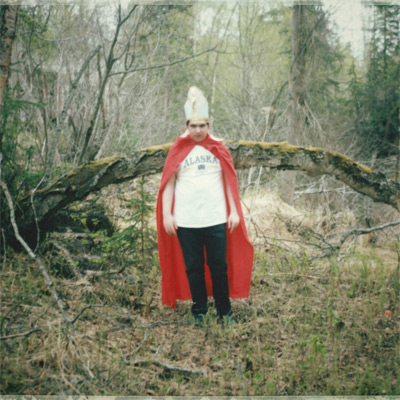 Dungeon Master by Gus Engelhorn gets the award for the strangest release this year. As an outsider record it ticks all the boxes in every way.

To be honest though, it sounds like he’s been listening to wild man Fischer, Fisher was a genuinely insane person that Frank Zappa had signed to his Straight label as an effort to present outsider music to an unsuspecting public.

As with most insane people ( I guess) he wasn’t career motivated and fell out with Zappa citing artistic differences.

Fisher has now become an anti-art celebrity in alternative music circles. His fame is such that a documentary has been produced on his life.

The documentary asks the rather loaded question as to whether or not what he has produced could be considered art. Or just a deranged spectacle to amuse the bourgeoisie. Whether or not that is the final word on Fisher, he remains a musical enigma at least.

I’m not sure about Engelhorns mental state, but he’s pushing all the right buttons from looking at the record cover, if you catch my drift. Engelhorn treads the same path as Fisher, in terms of exploring outsider art.

I can recommend this record for fans of Daniel Johnson, another outsider artist and other tracks remind me of the Pixies, what a combination.

Review of Asteroid by Graculas

The Screaming Target reviews the album Asteroid by Graculus, featuring improvisations and electronic re-imagining. Graculas, named after the weird bird in Noggin the Nog, are based in Liverpool.