The Screaming Target rounds up the releases for the last two months. It’s a good crop you lucky people! 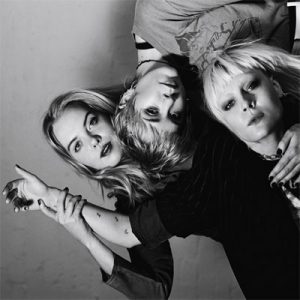 The album blasts off with “Let’s make out”. it’s a kick ass tune and a brilliant beginning for a brilliant album. They continue with the kick ass on the track “Fire” which sounds a bit U2 but in a good way, rather than in a bad way, if you know what I mean.

The harmonies are great and amazingly seem to find their way among the serious riffarama going on throughout the album.

Other tunes pepper the album such as “Right Now”, another riff drenched tune. F.U.U. finishes the album in totally armageddon style, reminding me slightly of perhaps Babes in Toyland or Hole.

This album is a game changer similar to the Elvis Costello album ‘This Years Model’,back in the day.
Fast forward to classic album status please . 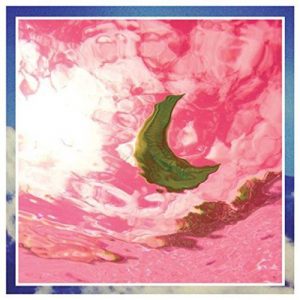 Oh, we have an attack of postmodern irony here, it’s all very Blancmange you know, that early eighties trip. But they seem to find their way with tracks like “Further” which is a bit garagey, well it’s very garagey really, in fact it’s brilliant. It could be off a Nuggets compilation.

It’s a well made album really, But the electro beats persist throughout, which is good if you’re into that stuff. But I think bands have now painted themselves into a ironical corner. This seems to crop up on the new releases under review at the moment but still it’s a worthwhile listen for electro heads of all ages. 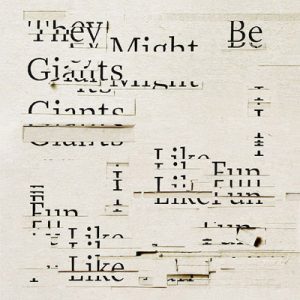 They Might Be Giants return to the fray with a new comeback album.

TMBG were the kings of the ironic post rock gesture (what’s that then?) but having carved out their particular niche they appear to be slightly resting on their laurels.

It’s a similar situation with their big heroes, Sparks. They also appear in danger of exhausting their novelty value.

And so when the twee pop meanderings cease on some tracks the Giants rock out to good effect.
So like Sparks,only when they break free of their self imposed post rock melodramatic storylines and kick butt they begin to happen.

Sparks themselves grew up watching garage bands at the Whiskey A Go Go in LA so you could say there is a true expression there.

Only musing folks but this is an interesting return to form nonetheless . 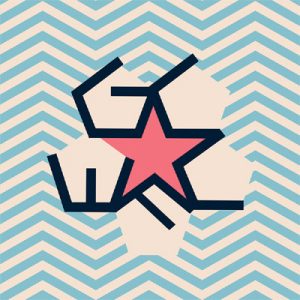 Scratchy neo -folk tunes from Get Cape Wear Cape Fly. The lyrics are really good but the music sort of loops alongside trying to keep up. It’s very lounge disco. It’s a bit passe really.

It now seems quite old fashioned. This scratchy DIY approach has passed us by methinks. 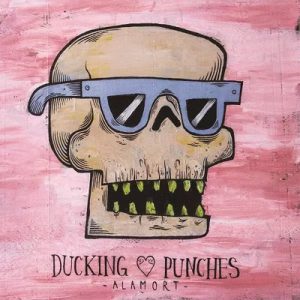 Ducking Punches are another super geezer outfit, in a similar way to the new band Shame, With distinct faux cockney vocals and complete with anthemic guitar lines.I detect a distinct U2 influence here again and Interestingly once again we have a big win/win situation in the rock out stakes.

From a cursory look at Ducking Punches past work on video they have a distinct folky edge to them. They now appear to have gone the full biscuit, so to speak, and rocked out.

This is a total transformation classic album number two perhaps ? 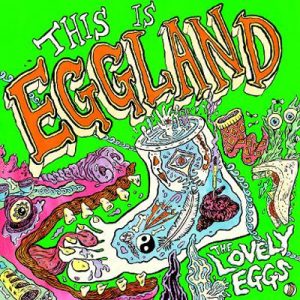 This is a bit mental, but the the picture of the group should have told me really, crazies, what can I do. It veers between electro punk and straight punk and blasts out of the speakers like an uncaged animal.
It actually reminds me of the boy/girl group Royal Trux United in their love of heroin.

The Eggs describe their music as a fire in a chip shop. well ok, it’s really quite mad and relentless but it’s all really wonderful all the same.

Totally recommended then. Just what we need after the death of Mark E Smith. This is very much in the spirit of the Fall. Brilliant. 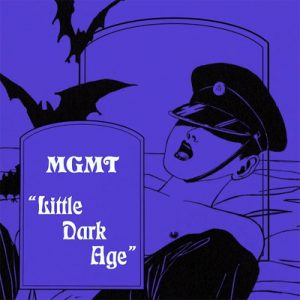 Another attack of irony. Is it catching mother, I ask myself, but this is ok, though it’s very post Cure rather than post Blacmange this time. Oh we live in a post/post /post/ world do we not?

But it’s alright this time, and the tune manages to sustain itself through the song, which is a bit of an achievement these days ain’t it.

As a reviewer you can count down to to where you became bored by the song. For instance, I became bored at 1-47 seconds and so on.

This is the taster for the new album, which is out now, so if this is your bag a further investigation is needed, perhaps.

And oh, before I forget, the video is good too. Very gothic for those of that disposition. 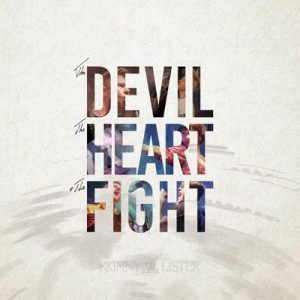 Skinny Lister -The Devil, The Heart and the Fight (deluxe edition)
Released on Xtra Mile recordings. Out now

Skinny Lister produce a follow up to their release The Devil, The Heart,The Fight, which Is now a deluxe version of the album.

This includes live versions of the songs on the album plus other material not released until now. All good rowdy fun.

Skinny Lister could be described as a cross between The Clash and the Pogues in terms of mental folk /punk thrash, but entertaining too.

So if you are missing festivals at this time of year buy the album, get drunk and bounce around the room. Even indulge in messy sex if you’re that way inclined.

Amazing what transgressional avenues you encounter after a visit to your local record emporium.