(Image above: A rhino walks through an industrialized habitat in a scene from the music video Mass Extinction No. 6 by Whisperado, directed by Daniel Azarian)

Colin Serjent brings us some environmental news stories – good and bad – from around the world.

The pace at which animals are becoming extinct is accelerating as man-made threats such as climate change, habitat destruction and the spread of diseases push wildlife populations to the brink, research suggests. Scientists from Stanford University in the US declared a sixth mass extinction was under way, causing irreversible damage to ecosystems around the world. 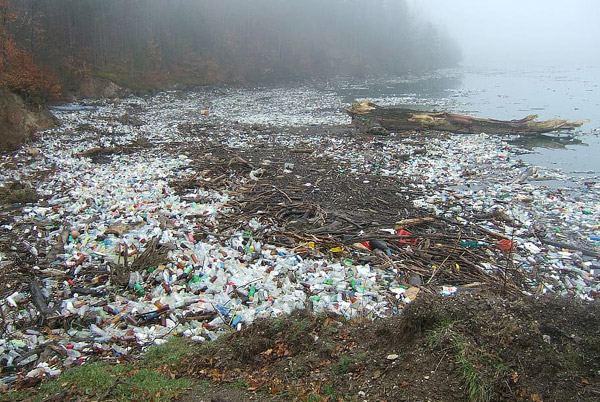 Single use plastic often ends up polluting seas and beaches

Supermarkets in the UK are now using more than 900,000 tons of single-use plastic a year, despite making commitments to cut down, according to a report. Seven out of the ten biggest UK grocery chains increased their plastic footprint in 2018, Greenpeace and the Environmental Investigation Agency found. Only Waitrose, Tesco and Sainsbury’s achieved marginal reductions. The UK’s major supermarkets sold more than one billion plastic water bottles last year.
The Netherlands is cutting the speed limit on its motorways to 62 mph (100 km/h) in an attempt to cut air pollution. Airborne nitrogen emissions in the form of nitrogen oxides come primarily from cars and trucks. 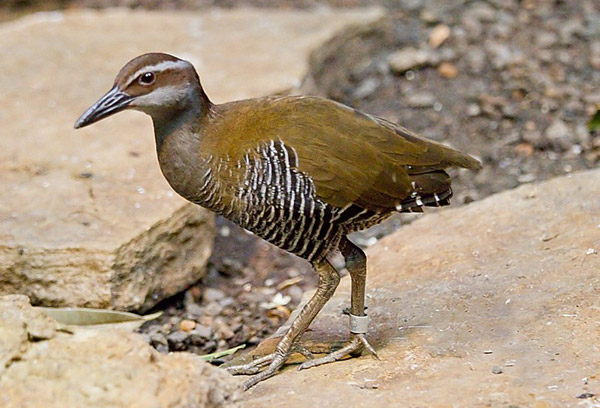 A boost to the fortunes of several threatened species, including the Guam rail – a bird that was declared extinct in the wild, offers a “spark of hope” in the wildlife crisis, experts have said. Conservation efforts have helped eight species of birds and two freshwater fish species stage a recovery, according to the International Union for Conservation of Nature (IUCN)’s Red List of Threatened Species. But there are 30,178 animals and plants judged to be at risk of extinction, with 73 species’ situations worsening since the last assessment. IUCN’s acting director general, Dr Grethel Aguilar, said: “The stories behind the 10 genuine improvements prove that nature will recover if given half a chance.” 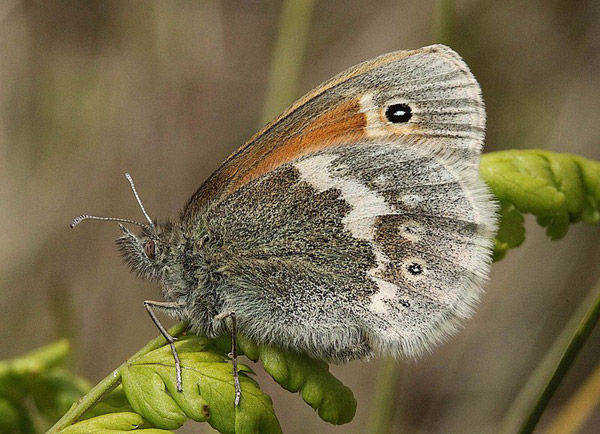 Action must be taken to help bees, bugs and butterflies if a disaster is to be avoided, a report warns. The latest research suggests many populations of invertebrates are facing catastrophic collapse. A study from the University of Sussex, prepared for the UK’s Wildlife Trusts, warns of “profound consequences for all life on Earth” if declines are allowed to continue. Insects provide important ecosystem services. They are required to pollinate three-quarters of the crops eaten by humans, so without them there could be shortages. The report warns: “The consequences are clear; if insect declines are not halted, terrestrial and freshwater ecosystems will collapse, with profound consequences for human well-being” 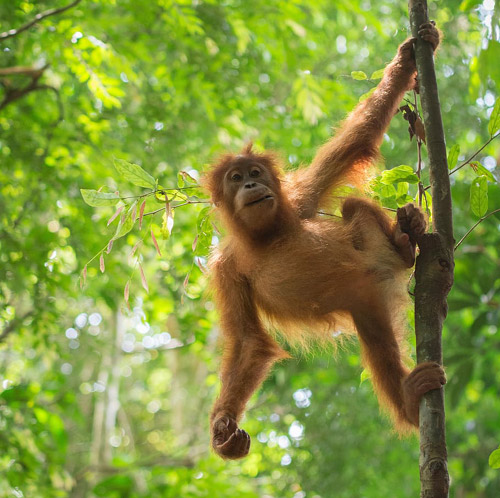 Populations of forest animals have declined by more than half in the past 50 years, a study has warned. Creatures such as primates and large birds perform an important role in the regeneration of forests through dispersing tree seeds, eating plants and other activities – helping woodlands thrive and absorb carbon. But a global assessment by by the World Wildlife Fund (WWF) and the Zoological Society of London, of 455 populations of 268 species of wildlife that live only in forests revealed a 53% average decline since 1970. The biggest threat to the wildlife is the loss and damage to their habitat, mostly caused by humans: through clearing lands for producing commodities; unsustainable logging; shifting agriculture and wildfires; hunting; climate change; invasive species and disease, the report said. 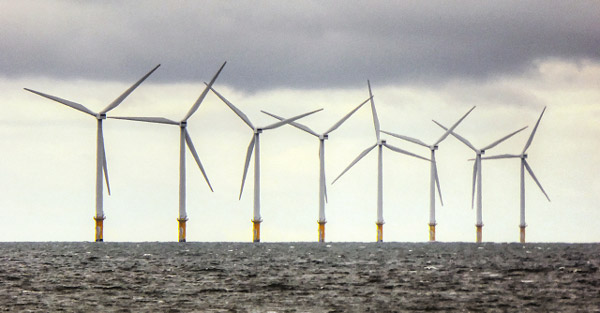 Zero-carbon energy was Britain’s largest energy source in 2019, delivering nearly half of the country’s power and outstripping fossil fuels for the first time. 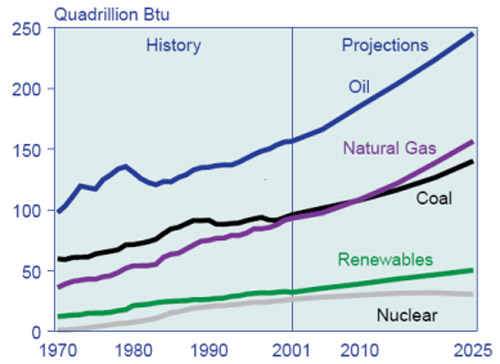 World Energy Consumption, past and prioject 1970-2025 US Energy Information Administration

The world’s major fossil fuel producing nations are set to break global environmental goals with excessive coal, oil and gas extraction in the next ten years, the United Nations and research groups have warned. They have estimated that global fossil fuel production by 2030 would be at levels between 50 to 120 per cent over the Paris Agreement targets.