Originally there was an idea at the Transition Town Liverpool Symposium 3 years ago in Liverpool when grassroots activists wrote up the notes and created a survey about what needed to be done in Liverpool regarding green issues. Other organisations got involved and developed the Climate Change and Resilience event the purpose of which is to inform the Metro Mayor Steve Rotherham of how citizens across the city had worked on a peoples vision to be included at the Liverpool City Regions Green Summit and Environmental Strategy on November 8. It is about ideas which need to be implemented in the next 5 years.

Merseyside Environmental Trust, Transition Town Liverpool, Friends of the Earth Liverpool, Faiths 4 Change, Extinction Rebellion, Christian Aid, Zero Carbon Liverpool and 2030hub are some some of the organisations who had input in the event.

There was an introduction by Annie Merry of Faiths 4 Change to welcome everybody and give details about what would be happening. This was mainly to tell everyone that there were 8 different tables with relevant themes which would each be hosted by 2 facilitators who would write down peoples ideas. 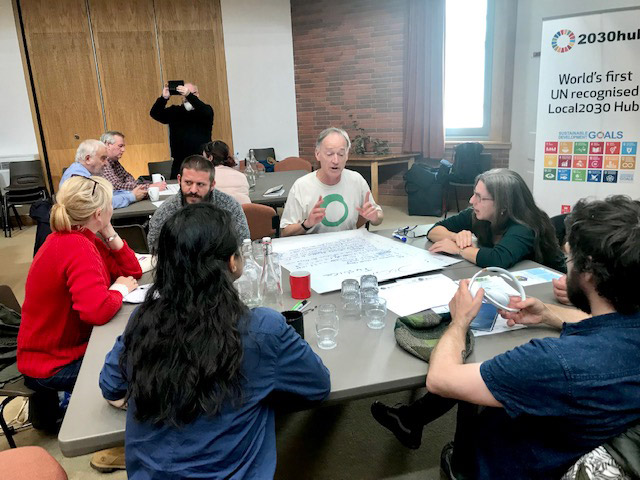 Before we did this Andy Morse from the University of Liverpool gave a presentation on the scientific facts of Climate Change interspersed with photos of Youth Climate Marches and Greta Thunberg’s quotes. 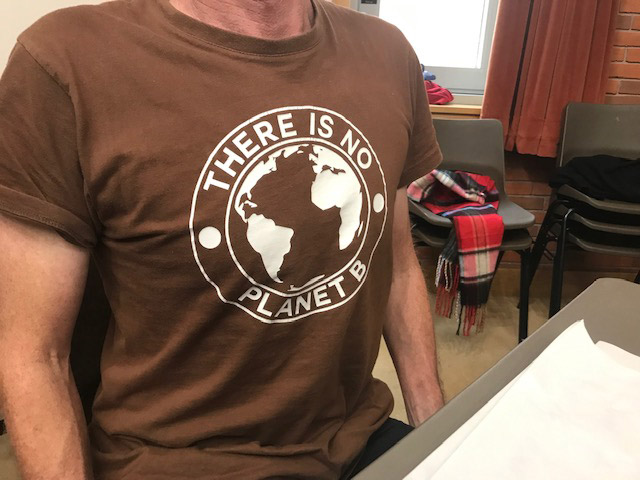 Participants spent about an hour voicing their views and ideas and moving around the floor to express themselves on the topics which were of interest.

Afterwards the notes from each table were briefly read out. They included public control of our transport i.e. buses and trains, How too much public space is being given to private companies, cycling in Liverpool, the loss of our much needed green spaces to poor quality apartment blocks, recycling including food waste and plastics, Does the council actually listen to us and how the system has left people feeling powerless. 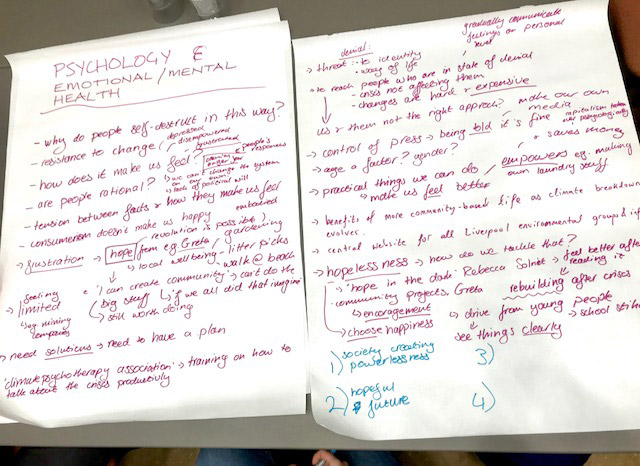 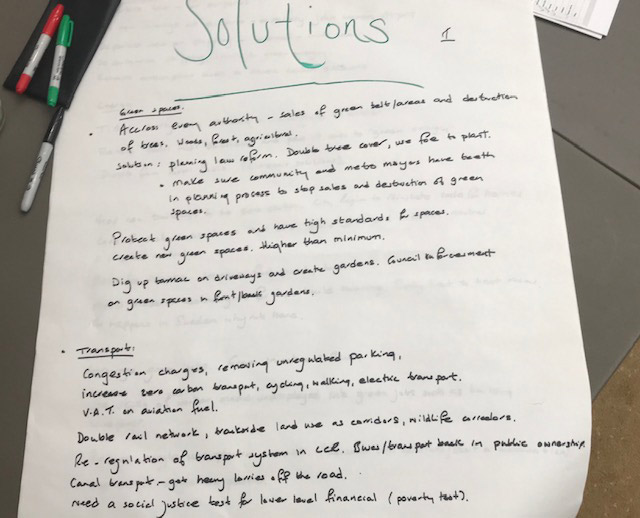 There were some positive solutions brought up on how simple things like permaculture gardening could bring happiness. People also mentioned how the current Youth Climate strikes where school children are striking to raise awareness of the Climate Crisis is having a positive effect. Groups like Extinction Rebellion are taking mass direct actions to make governments and councils aware that things need to change urgently for human and wildlife survival on planet Earth.

Look out for Extinction Rebellion around government sites in Westminster, London from October 7. They will be occupying en masse for hopefully 2 weeks to bring the area to a standstill and continue to inform the government they won’t stop until they ‘Tell The Truth’ and ‘Take Action’ on the Climate Crisis. 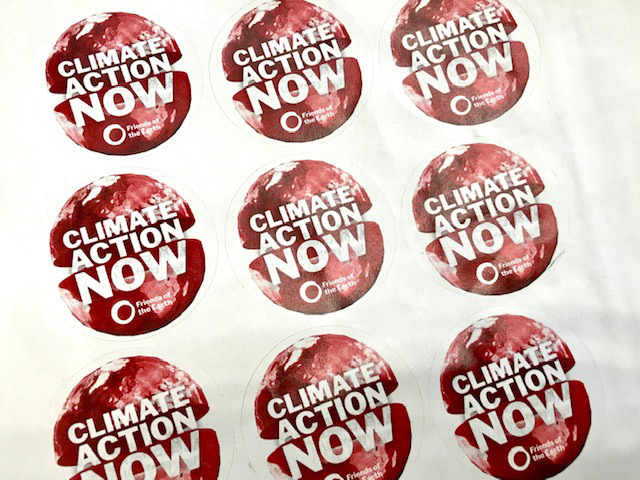