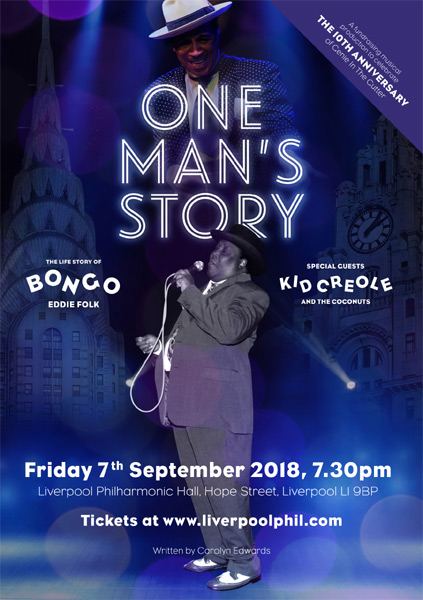 The Screaming Target discusses how the pandemic has affected the music industry, and also reviews some of the latest tunes reaching the Nerve office.