‘Warrior Beings’ is the first solo collection of poetry by Michelle Watson, aka ‘Moksha Poetess’. It’s a beautifully produced volume, laid out with style by Slim Smith. It’s set out in five chapters (‘Self’, ‘Heart’, ‘Ikigai’, ‘Cut and Paste’ and ‘Light’), each illustrated with her striking visual art.

Michelle has been a spoken word artist and singer songwriter on the London and Festival scene for over two decades, as well as producing a number of transformative theatrical happenings. Including: renowned monthly ‘It’s A Thought Crime Cabaret’’ events in London’s 491 Gallery, ‘The Questival’ (an exploration into human possibility) at Ridge Farm studios and most recently, “The Cosmic Trigger Play’, adapted and Directed by Daisy Campbell from Robert Anton Wilson’s book of the same name. Which performed in both Liverpool and London. Previous to this she also acted in the world’s longest play ‘The Warp’ produced by the legendary Ken Campbell and embodied, ‘The Goose’ in acclaimed writer, John Constables, “The Southwark Mysteries.” 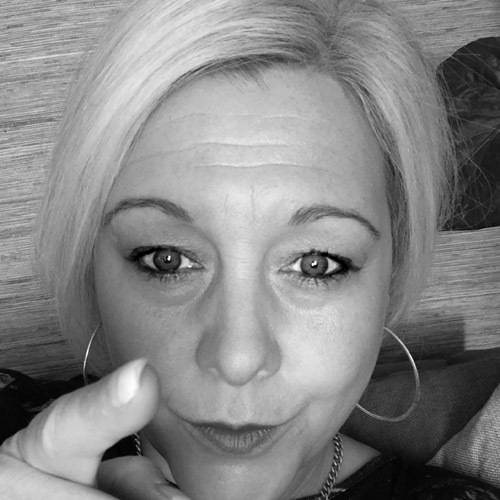 In her foreword, Moksha says, “Words have been my salvation. I have been writing it out in poetry since I could formulate sentences… These poems sit in time over 23 years, so in one sense, the collection is an archive.”

She chose her creative name – Moksha – whilst traveling to Varanasi in India, just after 9/11. In Sanskrit, it means ‘liberation off the wheel of reincarnation’. She decided that we all need to liberate ourselves now, in life, and a lot of the poems here reflect that sensibility. This is an outstanding collection, visceral and urgent, honest and heartfelt. She is an extraordinary artist, publishing independently with true fire in her belly. Nerve readers will absolutely love this.

And available soon from News From Nowhere…. 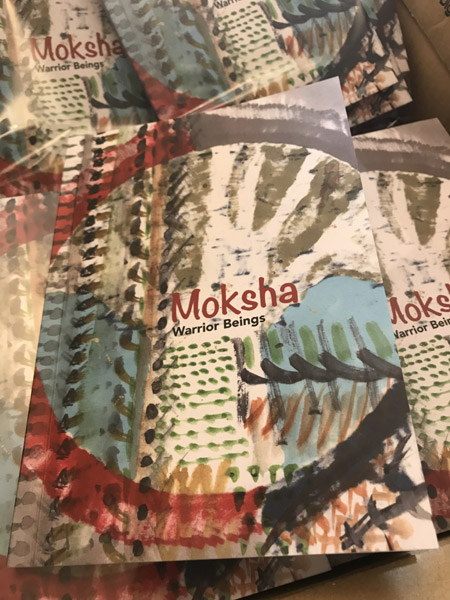