The Screaming Target reviews the new music releases to be found in and around the Nerve office, this time it’s the Political One. 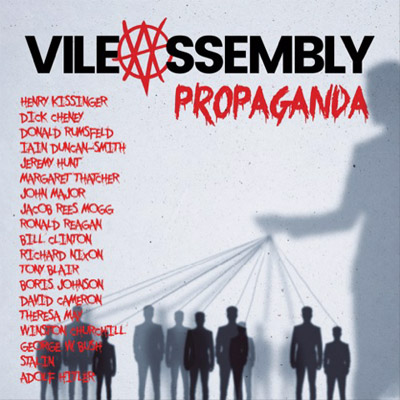 Propaganda, released at the end of September by the Liverpool band Vile Assembly, have interestingly decided to ditch the usual Liverpool dream pop stance, and instead gone for the hard core political edge. The single Propaganda talks about the influence of the right wing press, and of course other forms of media present in our society, which influence the general public towards a more right wing stance. The Sun has pretty much been banned in Liverpool and its influence or lack of it can now be seen as the reason why Liverpool voted Remain.

New research points to the Sun factor as decisive in how Liverpool voted in the referendum.

The fact that Liverpool could have voted to leave has recently surfaced in a research document carried out by two research fellows, Foos and Bischof, which finds that lack of the Sun was what did it. The newspaper of course, not the spinning orb in the sky.

Evidence gained by the researchesr points to a history of anti-EU feeling in Liverpool going back to the Seventies. This should be a wake up call to all of us as the EU has invested so much money in the Merseyside area. Voting to leave is like Turkeys voting for Christmas really.

So it looks like we need a band like Vile Assembly at the moment, to kick back at the apathy present in the city at this time Anyway, lets get back to the single propaganda, which could be described as classic post punk.

Sounding a little like Brilliant Mind, which was a a one hit wonder in the Eighties by the band Furniture. A pity as the song was really good. Maybe the rest of the material was not very good perhaps. It is crossed with vocals similar to Public Image. It rocks along nicely or angrily if you like. It is coupled with a really good video. Worth checking that out too. Recommended. 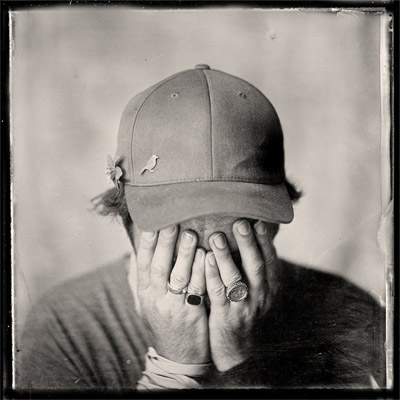 Another political album folks. There must be definitely something in the air, what with Brexit and everything, still not gone away has it. The inevitable train wreck came about after Beans On Toast had a child, and then suddenly realised that the world he has brought them into was not in such a good state, or at least one as he would have wished for. He felt he should write an album that reflects that. Fair shout, I say.

So as a consequence of this BOT has produced what he calls a rock and roll protest album. Inspired by traditional rock and roll. BOT takes his inspiration from such musical legends such as Chuck Berry and Otis Redding, returning to a basic musical style using the classic guitar, drums and bass lineup. The album was recorded in analog and mixed without any digital aids, so it seems he was on a bit of a mission statement.

A sample of the album is the World Gone Crazy, the new single, which as you might have guessed is a bit rock and roll, and so BOT talks about the ills of the world which befall us at this present moment. It’s a fun trip, even though the subject matter is quite serious. Nice one. 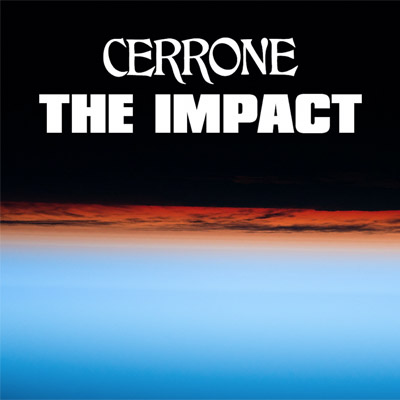 Disco maestro Cherrone returns in triumph after his brilliant 2016 album Red Lips, which was a combination of new disco and old school seventies vibes. The album contained lots of guest stars, both old and new, including Hot Chip and Tony Allen, the king of Afro Beat.

With the new single, The Impact, Cerrone returns to a subject that began his career back in the Seventies with Supernature. With lyrics written by a then unknown Lene Lovich, the song is a sci- fi themed disco adventure. It tells of how Man, through developing mutant strains of plants, creates a hybrid creature of frightening dimensions. GMO anybody?

This time bang up to date, Cerrone uses ethnologist Jane Goodall to talk over the disco themed track in which she tells us about the effects our behavior is having on the planet. So in forty years little has changed or probably got worse over that period of time grim.

Anyway, on a positive note the album DNA comes out in 2020. We can at least look forward to that folks.