The Screaming Target is back with reviews of the new offerings for September and October. 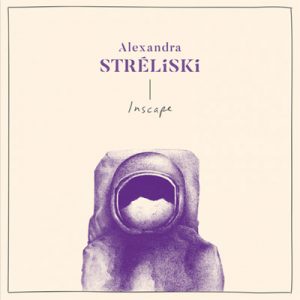 Brilliant piano album, please file under Neoclassical, for the uninitiated of course thats modern music in a classical idiom.

Streliski takes in various shades of past Avant Garde composers Like Erik Satie, but her real stock in trade is film soundtracks, so you get the drift.

But this is a beautiful album, which you could possibly move in and live with. 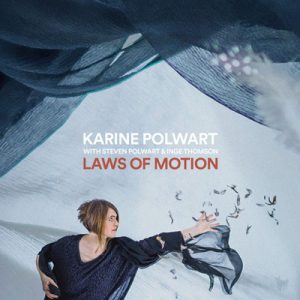 So it’s not really any surprise to anybody to say this is a really good album well played and produced. The laws of motion is the latest in a series of collaborative projects which cover politics and storytelling. 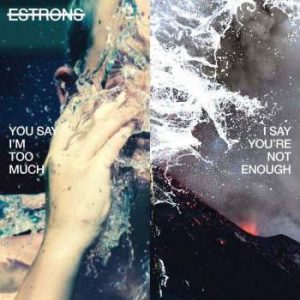 Hailing from Wales, The Estrons not so much bounce into the scene as fire themselves into it from hard hitting tracks like ‘Lilac’ and ‘Make a Man of You’ this is a buzzing debt Estrons stance is similar to last months Idles album which is reframing a post punk style.

But you can also hear the influence of bands like The Killers and The Banshees. 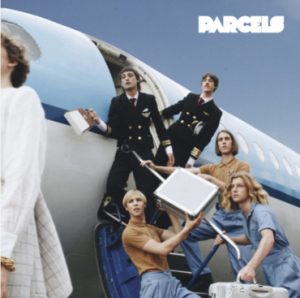 Alternatively speaking this is slightly different to the Estrons album, which is really in your face post punk, this is laugh up your sleeve post modern pop.

You could describe it as a sort of elevated lift music (no puns please) taking its cues from the slick LA studio albums of Boz Scaggs and the Alessi Brothers Jazzy sugar pop.

It’s a sweet pop confection indeed, perhaps a little too much for some but it reveals a cleverness, and a batch of good tunes lurking under the sugar coated frosting which is liberally sprinkled over the LP. 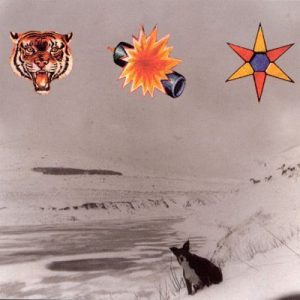 These releases mark the 20th anniversary of the Beta Band’s first EPs, fully remastered and released on Vinyl and CD.

It’s a compilation of the first three EPs from 1997 to 1998 marking the beginning of a full release campaign.

So, listening to it in a modern context, it’s sort of shambling DIY, but interesting nonetheless. It’s got a light night feel sounding like something concocted at about four in the morning perhaps, like many newer bands offerings, as the new rock path is plagued unfortunately by insomnia. 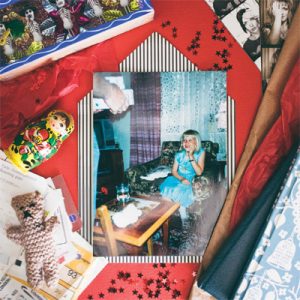 She Makes War – Brace for Impact
My Big Sister Recordings

Bristol-based multi instrumentalist and visual artist Laura Kidd is the mastermind behind She Makes War. We have shades of the pixies here, but it’s laden with killer riffs and soaring vocals. Its quirky fun and well worth a listen folks.