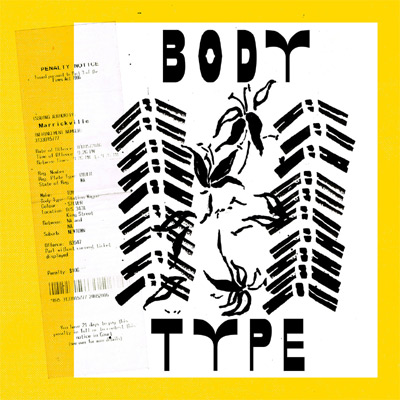 Brilliant and weird band from Sydney, Australia. It seems though at the moment the only way to catch the band is in Brighton at the Great Escape Festival which is a downer folks, as the great female post punk revival continues to move forward.

Strange yes, but it seems to work.

Looks like Australia is coming back to the musical fore after making headway in the late seventies with bands like the Go Betweens and The Birthday Party. 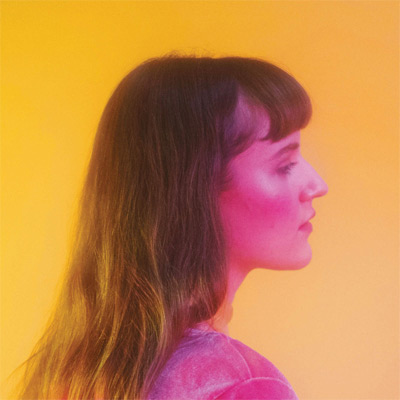 Emily Kahn takes you on an Electro acoustic trip through your subconscious mind. (Glad we got that one out of the way).

It begins with a cascading harp sequence complete with orchestration. We are then left floating with Emilie Khan’s naked vocals, which remind me slightly of the Cranes, one of the long forgotten but wonderful goth indie bands from the Eighties.

In this, her new platter “outro”, she manages the feat of mixing Electro acoustic without it sounding too jarring on the ears.

She creates her own life universe, so you not so much listen to the record but perhaps literally step inside it. Fave tracks include “never enough”, which is a bit Grimes- like but a mega electro excursion. 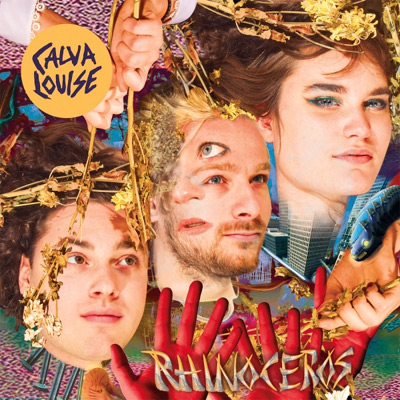 Bubblegum punk rock returns with a vengeance, sounding like a cross between the Dead Kennedys meets the Go Go’s. The final track “out of use”with its intermittent plinky plonk piano (music criticism at its best here) sounds like Sparks, with its strange arrangement and structure .

This is a great album, In fact a classic in the making with plenty of nods and winks to the giants of avant garde pop who I’ve just mentioned.

The ideas behind the songs are quite interesting, as they base their ideas around themes of alienation and existential angst, although it’s difficult to hear so much as the vocals are screamed out. Which is great too, as was with the best punk bands. There never was a lyric sheet.