Born in Northern Ireland, Norman’s interest in photography started at an early age with an old camera belonging to his father. Using that and an old Super 8 cine camera, his love of creating images (both still and moving) was nurtured and developed.

His subjects of choice are landscapes, nature and transport, and although over the years, being influenced by life and family, his output has waxed and waned, he still loves the satisfaction of discovering a subject and trying to find a way to convey it that speaks not only to him but to others also. 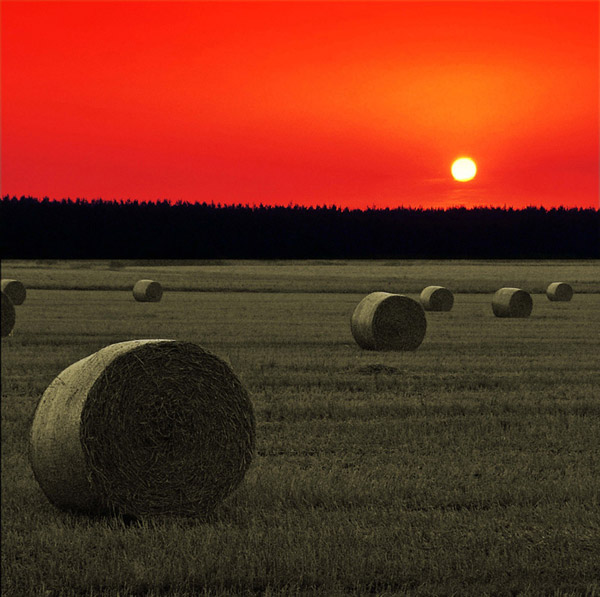 Although he has produced portrait work, he enjoys nothing more than being out in the world recording the landscape around him. He finds standing in a field or on a beach by himself before sunrise very therapeutic, allowing time to clear his mind and put the world in context and order. The peace inspires him, as does the inclusion of water. He loves the openness and reflective quality as it can act like a mirror for the landscape.

He has shown his work in exhibitions run by liverpoolgallery.com (with great support from Anita Smith) and dot-art.co.uk on Merseyside. He was honoured to be chosen as the sole UK photographic contributor to a prestigious exhibition ‘La Scimmia Nuda’ at the Museum of Natural Science in Trento, Northern Italy, back in 2007/8. 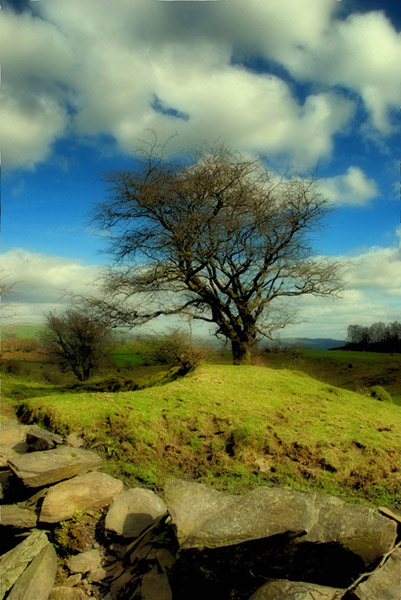 He was also honoured to be commended by the Scottish artist Doug Cocker for his ‘Ben Lomond Memorial’ image, which he described as “the best photographic representation of what he was aiming to achieve with his sculpture”.