Nerve contributor Lisa Worth, who is visiting India, has written an article about tea plantation workers in South India.

Articles and photographs by Lisa Worth

Tea – the most popular drink in the world, a staple of British life, and an industry that employs 2 million people in India, which has a 25% share of global production.
Sitting at 1600 metres above sea level (260 metres higher than Ben Nevis) is spectacular Munnar, a hill station in the southern state of Kerala.

The mountain air is clean, a stark contrast to the putrid atmosphere of lower – level, urban India which boasts some of the most dangerous pollution in the world (evidenced by the recent shut down of Delhi, due to the toxic pall).

In Munnar, the forests heave with cardamom, nutmeg and pepper trees. Elephants roam, eagles soar and panthers hide, while mischievous macaques entertain intrepid foreign travellers, drawn to the magnificence of the area. 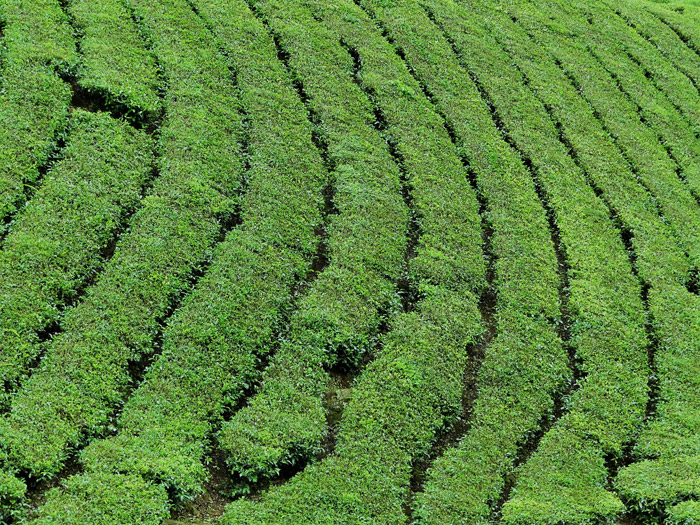 But for the tea pluckers of the Kanan Devan Plantation Co, it offers much more.

KDP is the largest “employee – owned” tea company in the world, with 99% of the employees owning 60 % of the company’s share capital.

The management structure also requires every level of the workforce to nominate a representative. They attend regular committees to establish improved health and safety, working conditions and pay.

The company is a Fairtrade Accredited supplier as well as being signed up to the Rainforest Alliance, and their reputation as an employer means that a job here is much sought after.

The life of a tea plucker is still arduous. On average, they earn £3.60 per 24kg of leaves picked, a target which I was told was comfortably achievable. Daily earnings could be higher, and by comparison a skilled carpenter in the region typically earns £7 a day. 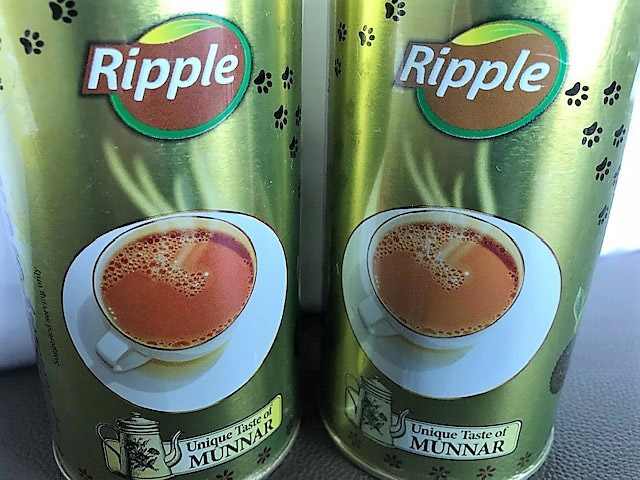 Arguably, the latter is the most important element as for most Indians school isn’t free, one of the reasons why those at the bottom have little chance of lifting themselves out of poverty.

As the tea pluckers are all women, the free creche ensures that they can return to work quickly after giving birth without too great a loss of earnings, and independently of their husbands. An important initiative in a system where women’s rights are still considered the pet – project of intellectuals.

Compare this with the rest of India. Although the caste system is now illegal in India, speak with an Indian and they will tell you that in reality, it’s still very much in operation.

Over 700 million people cannot access a toilet. Wearing a watch is considered arrogant unless you are of the right social class. Literacy is patchy, and just under 30% live below the poverty line. Social mobility is non – existent for the lowest born. 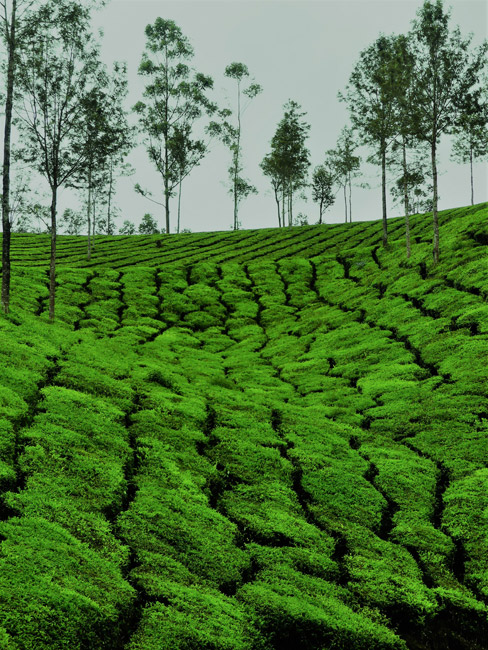 Finlay Muir & Co of Glasgow first cleared huge swathes of virgin forest for tea bushes, a variety of camellia, in the 1800’s. In 1964, the Indian group Tata (known for purchasing UK car and steel companies) bought them out, and in 2005 they transferred the bulk of their share-holding to the co-operative.

The tea plantations do have a beauty of their own, but today the unique bio-diversity of Munnar is protected which offers a far more agreeable aesthetic to the life of those who live here.

But for the tea pluckers of Munnar, the opportunity afforded to them that they would have otherwise been denied, is more tangible.

Secure employment, clean air, a fair salary and a place where they and their families can have a quality of life denied them anywhere else. And because of their children being able to attend school, a little hope for a brighter future, for them at least.

Not paradise. Just a fair chance.