Liverpool City Council say they can’t afford to run two care homes. But can they afford not to?

Joanne’s* mum is now in her 90s. When she first entered a care home she didn’t take her coat off for three days. It took a while but she eventually settled in. She has been in and out of hospital twice, the second time testing positive for Covid-19. Her health deteriorated so much that she needed the special care that Brushwood Care Home provided so she was transferred there in May. It says something for the good care she received here that after a week she was engaging with her carers. Every one of the other 83 residents at the two care homes, Brushwood in Speke and Millvina House in Anfield, have their own stories to tell. They have obviously lived full lives and deserve the best of treatment in the time they have left. What they don’t deserve is to be moved in this uncertain and dangerous world, which is particularly hazardous for people like them. They and their loved ones need the certainty that they will get the specialist care that these home provide. 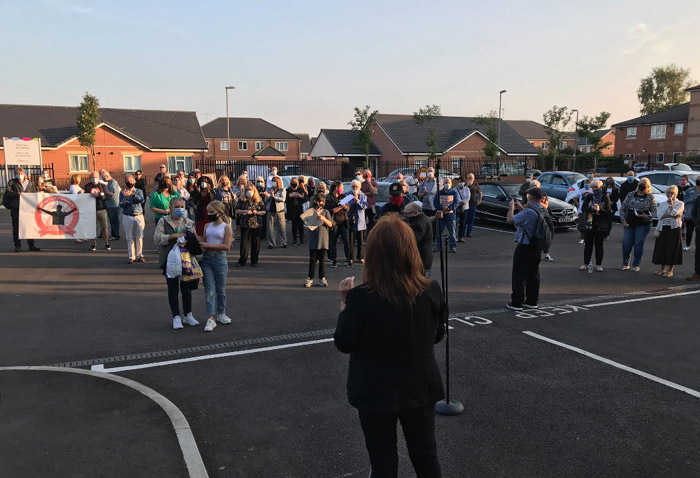 On Monday at Millvina House a vigil of about 70 concerned relatives, community activists and councillors gathered to demand that the homes stay open. They heard that Joe Anderson had a plan. He wasn’t there, but he relayed the statement, through Ian Byrne, MP for West Derby, that family members should not move their loved ones, and that the 132 staff should remain as well.

According to the Echo he said they should all stay, “while I try to find a solution”. And that the council has invited other companies to submit expressions of interest for the buildings. What does this mean?

The council say taking over the running of the homes would mean introducing proper pay and conditions for the staff, and they can’t afford that!

The council are desperate for some sort of government bailout. This will only come with strings attached. We’ve seen what a mess has been made by this government with interventions on health during the pandemic. Their preferred option is to privatise everything, with any public control way down the list as last resort and only to pick up the pieces. 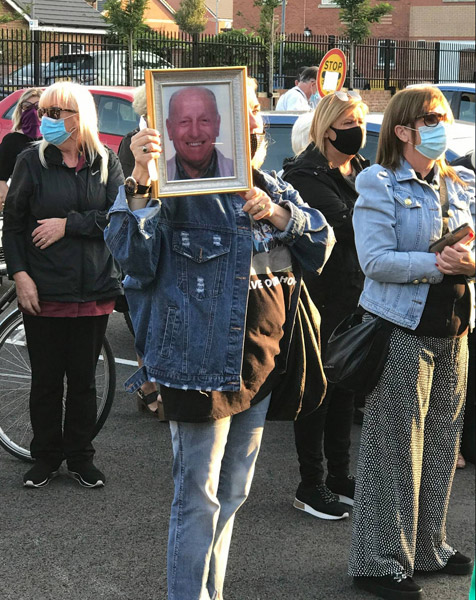 In the case of these homes, Liverpool City Council needs to go local. They have to bring them under direct control. They can’t afford not to. They should properly engage with families and the local communities in this process . They need to talk to the Trade Unions about organising care workers and involving them in the running of the homes. They need to be honest about the mistakes they’ve made, and they should open their books for scrutiny.

Why not ask the people of Liverpool whether the staff of these homes deserve the same terms and conditions as council staff!

Care homes are on the agenda of a Full Council Meeting set for Wednesday 30th September at 6pm: http://councillors.liverpool.gov.uk/ieListDocuments.aspx?CId=305&MId=18156

Freedom of Information (FOI) request to Liverpool City Council asking for details of the 25 year contract with Shaw Healthcare: https://www.whatdotheyknow.com/

More on national problems with the health care system and alternative at Novara Media: https://novaramedia.com/

*Joanne is a pseudonym